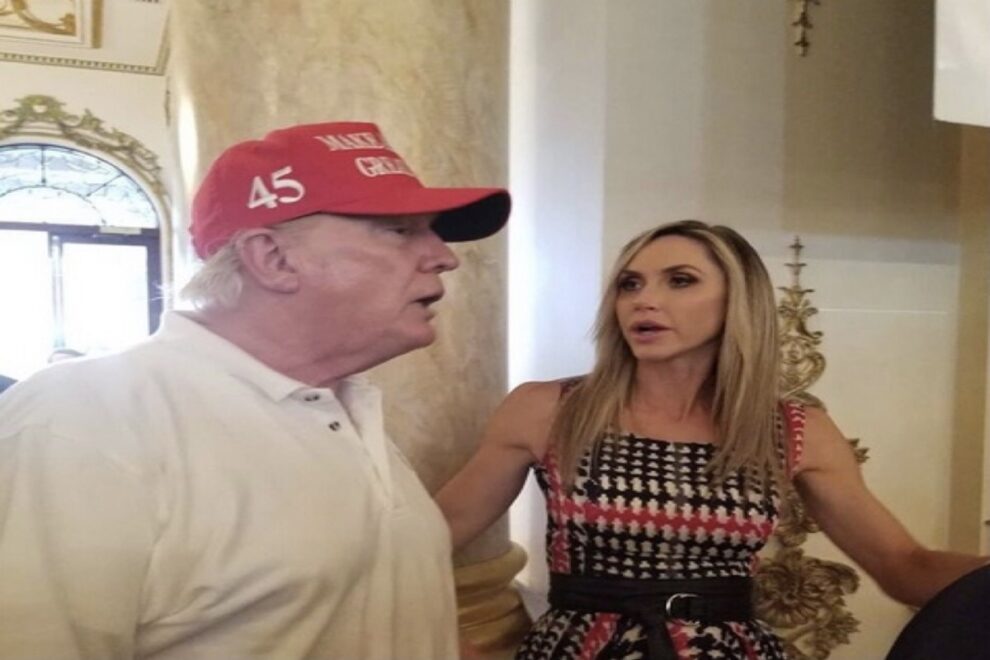 45th President Donald Trump got a standing ovation when he made a surprise appearance at a fundraiser in Florida to give speech to save dogs from Chinese meat markets.

“We’re going to help the dogs, if that’s OK with you'” said Donald Trump.

Donald Trump also teased a potential run by his daughter-in-law Lara Trump for a North Carolina Senate seat in 2022.