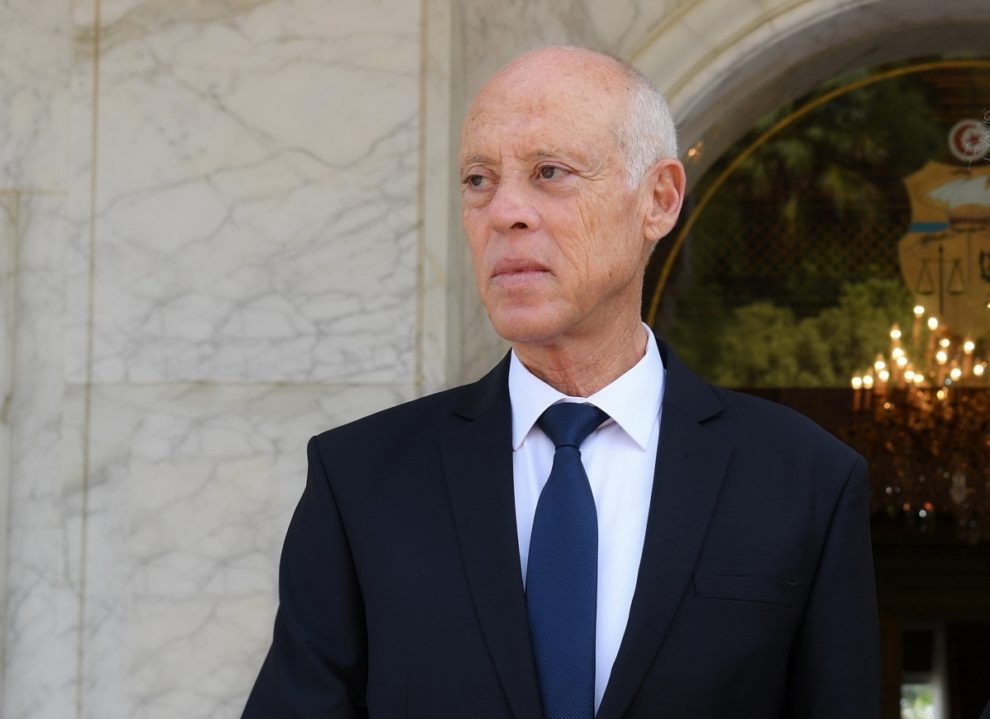 According to a Defense Ministry statement, Tunisian President Kais Saied has directed the navy to control the environmental impact of a sunken fuel ship in order to avoid potential disasters.

“All available means will be harnessed, in coordination and consultation with authorities and regional committees to confront disasters in order to prevent the leakage of hydrocarbons into the sea,” the ministry statement, issued on Sunday, said.

A number of countries have expressed a desire to assist in containing the damage, according to the Xinhua news agency.

On Friday evening, a merchant ship carrying approximately 750 tonnes of fuel sank off the coast of Gabes in southeastern Tunisia, with all seven crew members rescued.

The crew of the Equatorial Guinea-flagged vessel, which was sailing from Egypt to Malta, requested entry into Tunisian waters due to bad weather after sending a distress call seven miles (11 kilometres) away from the Gabes coast, claiming that water had seeped into the engine room to a depth of two metres.