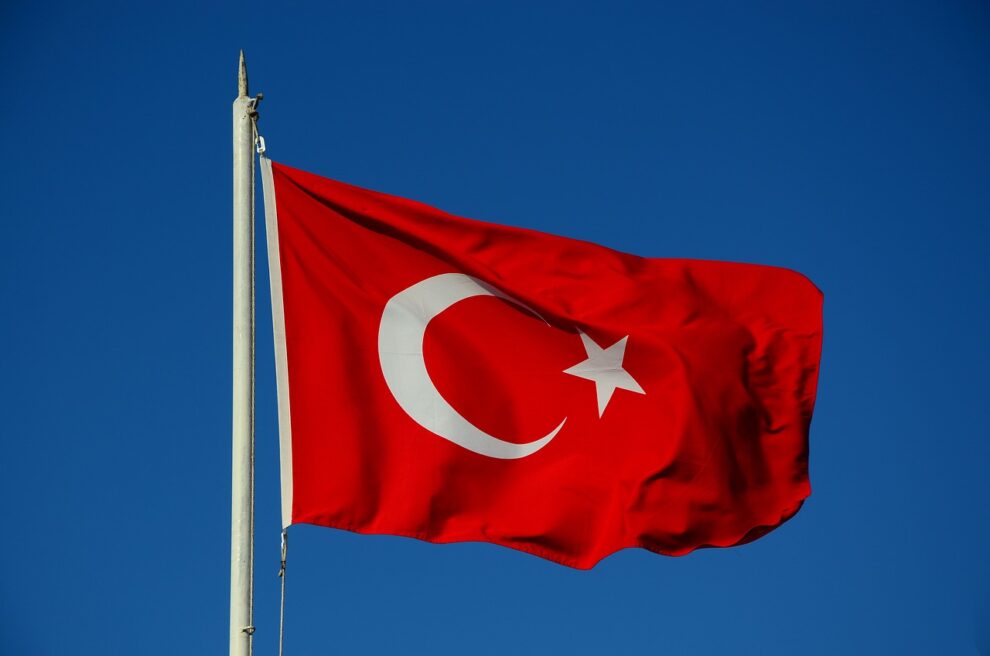 They appeared in court charged with “crimes against the security of the state and the constitutional order” after they signed an open letter in April 2021 in support of a treaty aimed at demilitarising the Black Sea.

The 1936 Montreux Convention sets strict rules on warships’ passage through the Bosphorus and Dardanelles straits leading to the Mediterranean.

But Erdogan is planning to build a new canal in Istanbul to the west of the Bosphorus to take the pressure off one of the world’s busiest waterways.

The former admirals feared that the treaty’s possible collapse if the new canal were built could have negative repercussions for Turkey.

Erdogan lashed out at the commanders, accusing them of threatening a “coup” against the country’s elected government.

Prosecutors sought a jail sentence of up to 12 years for each of the retired admirals, who were free pending trial.

The court in the capital Ankara on Tuesday ruled that they were acquitted because there were no legal elements of a crime, Anadolu news agency reported.