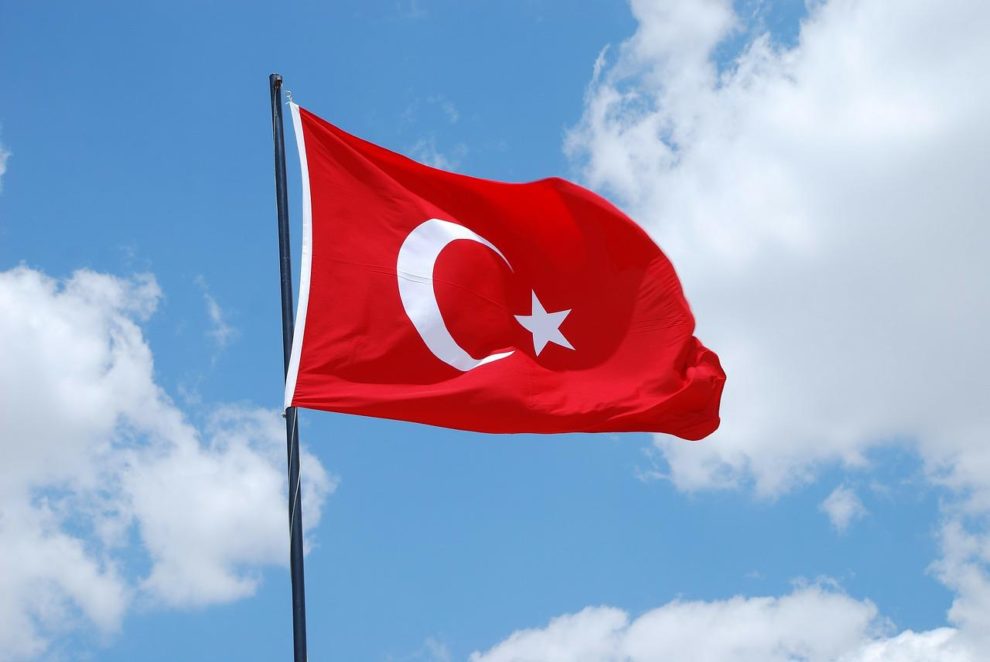 Finland and Sweden dropped decades of military non-alignment and scrambled to become NATO members in May three months after Russia invaded Ukraine.

But Erdogan threatened to block their bids and sought concessions.

Finland, Sweden and Turkey struck a deal in June, which included provisions on extraditions and sharing of information, clearing the way for NATO to formally invite the two nations to join the Western military alliance.

Only Hungary and Turkey have yet to send the membership bids to their parliaments for ratification.

All 30 NATO members must ratify any bid before membership.

Erdogan on Saturday renewed his threat to block their application until the two nations “kept” the promises they made to Ankara.

He has repeatedly accused both countries of being havens for Kurdish militants, specifically highlighting the outlawed Kurdistan Workers’ Party (PKK), and for promoting “terrorism”.

A delegation from Sweden is due to visit Turkey this week for talks, after a meeting between Finnish, Swedish and Turkish officials in Finland in August.