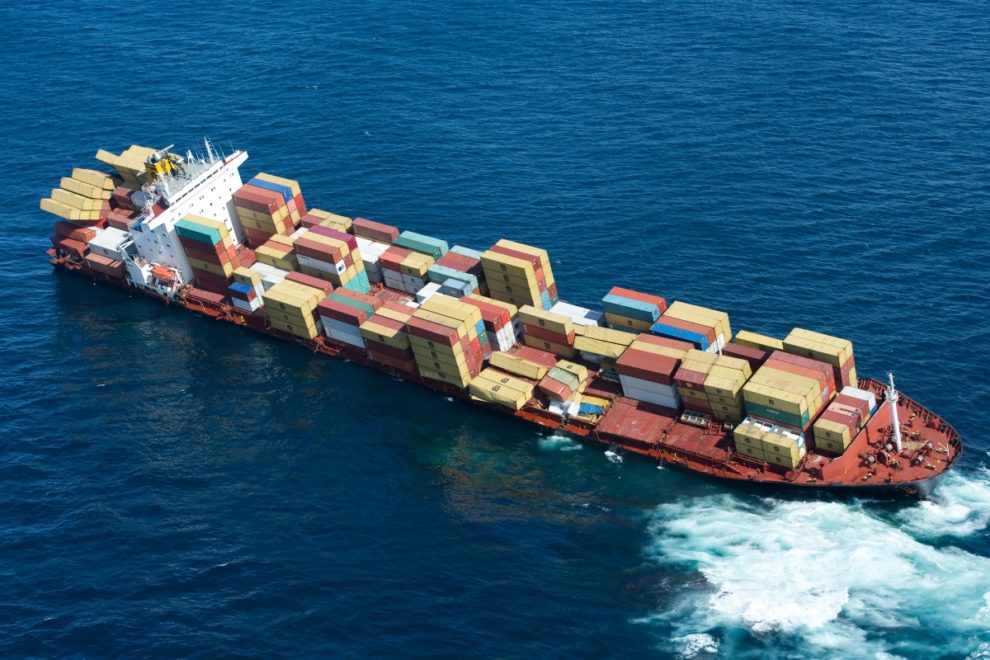 A Turkish cargo ship on Wednesday left Ukraine’s Russian-occupied port of Mariupol after a round of “constructive” grain talks with Moscow, the Turkish defence ministry said, without specifying if it was carrying wheat.

“The meeting in Moscow gave its first concrete result,” the Turkish ministry said in a statement.

“Just a few hours after the end of the long meeting, the Turkish dry cargo ship, which had been waiting for days, left the Ukrainian port.”

Ukraine can rely on NATO support ‘for as long as it takes’: Stoltenberg