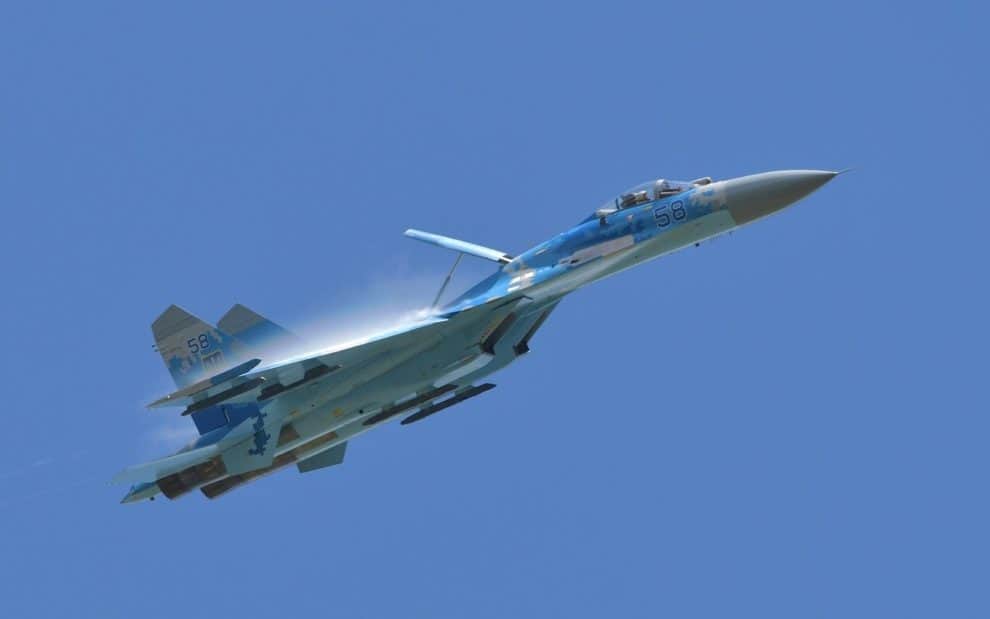 When the Chinese People’s Liberation Army Air Force (PLAAF) intruded into the ADIZ in the past, Taiwan scrambled jets, issued radio warnings, and deployed its air defence missile system to monitor the activity.

The four planes flew into the southwest sector of the ADIZ as before, but did not cross the Taiwan Strait median line or enter Taiwan airspace, according to CNA.

The largest-scale incident since the military began publicising ADIZ violations on its website in September 2020 occurred on June 15, when 28 PLAAF aircraft appeared southwest of the island. Until then, April 12 had seen the greatest number of Chinese military planes, with 25 in total.

China says US ‘playing with fire’ on Taiwan: Xinhua

US policy on Taiwan ‘has not changed’: defense secretary

Under pressure from China, WHO annual assembly refuses to admit Taiwan