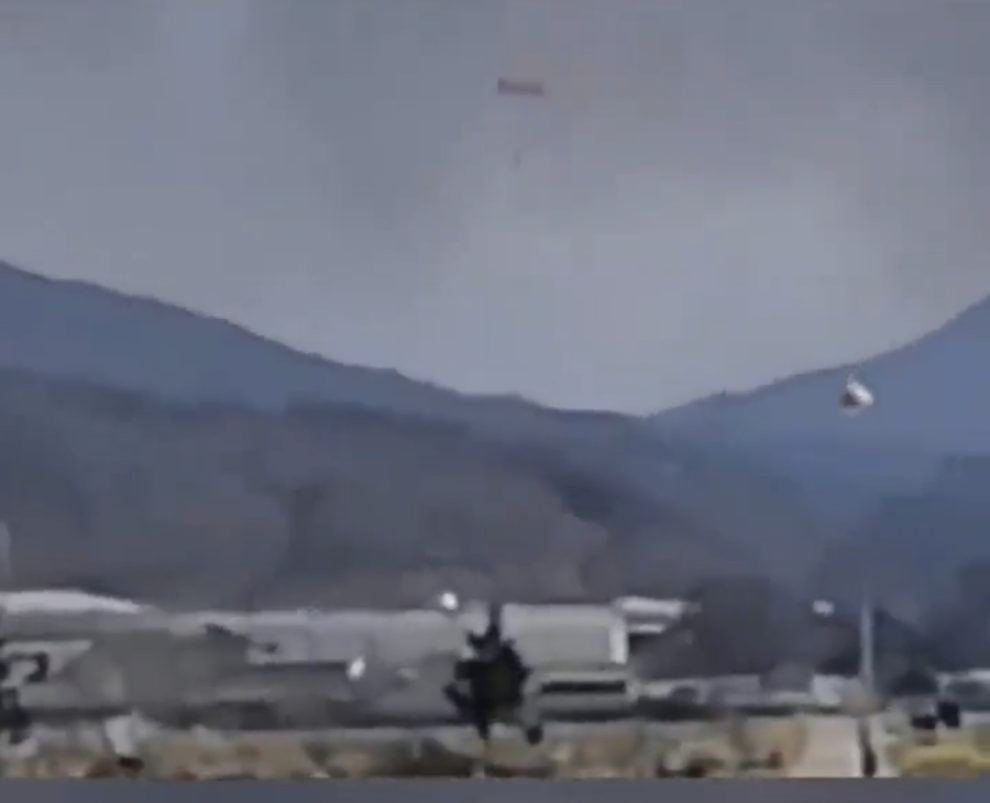 The KT-1 trainer jets crashed near the city of Sacheon, about 300 kilometres south of the capital Seoul, according to military authorities.

“Two KT-1 trainer jets at the Sacheon Air Base collided in mid-air while training and crashed,” the defence ministry said in a statement.

Four pilots were killed in the accident, it added.

The air force will “check the exact situation of damage and investigate the cause of the accident”, the statement said.

More than 30 firefighters and emergency responders were dispatched to the crash site, the Yonhap news agency reported.

The crash is one of several incidents involving South Korean air force jets this year.

In January, a pilot was killed in an F-5 fighter jet crash.

That accident took place shortly after the country grounded its entire fleet of advanced F-35 fighter jets following a major systems malfunction on one plane that forced a dramatic emergency landing.

The Korean peninsula remains in a technical state of war, as the armistice that ended the conflict in 1953 has yet to be replaced with a peace treaty.