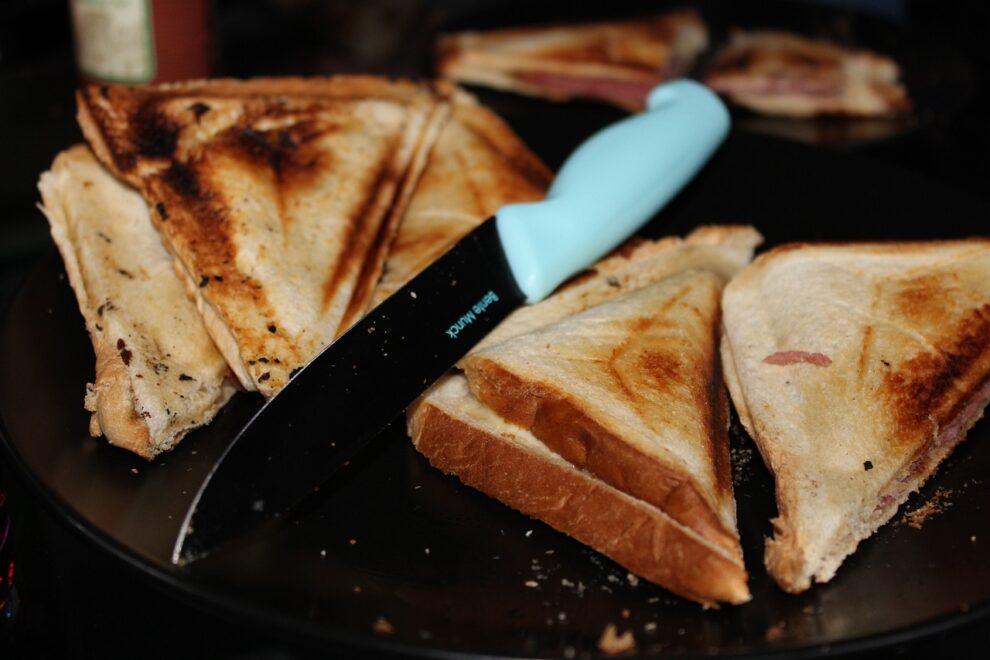 An advert inviting Emiratis to apply for a “sandwich maker” job has sparked a storm with citizens decrying purportedly humiliating attempts to provide employment — and authorities launching a probe.

The UAE Public Prosecution office said Saturday it was opening an “immediate investigation” following a “contentious” job advert and was even “interrogating the CEO of the business”.

It didnt specify the firm or CEO, but the statement came after the Kamal Osman Jamjoom Group — a retail giant — advertised the position at the Subway fast food chain tailored specifically for Emirati nationals “to support the state’s efforts to localize jobs”.

The vacancy announcement — later retracted — came ahead of a looming January deadline for private UAE-based companies with more than 50 employees to ensure that two percent of their staff are UAE nationals, on pain of fines.

“This is mockery,” one Twitter user said in response to the Subway vacancy.

Another Twitter post shared by hundreds, read: “The lack of administrative, financial and technical jobs has led to ‘sandwich maker’….Oh, what an age!”

Even Emirati academics were drawn into the conversation.

Others, however, said there is no shame in such jobs, with one Emirati noting on Twitter that billionaire Jeff Bezos started out as a McDonald’s employee.

In a post on Saturday, the UAE Public Prosecution office said “the job ad has broken both Emiratisation regulations and media content standards as it included contentious content”.

The Kamal Osman Jamjoom Group has apologised for the ad, saying a “translation error” led to faulty formulation.

According to the International Labor Organization, more than 90 per cent of the UAE’s private sector labour force is comprised of expatriates.

UAE nationals are mainly employed in stable and relatively well-paying jobs in the country’s vast public sector, the ILO says.

As part of a push to boost Emirati employment, the UAE government this year launched a mandatory ‘Emiratisation’ drive that obliges most major private sector companies to hire nationals in skilled positions.

Last month, the UAE’s Minister of Human Resources and Emiratisation Abdulrahman Abdulmannan al-Awar said that more than 14,000 Emiratis have entered the job market in 2022.