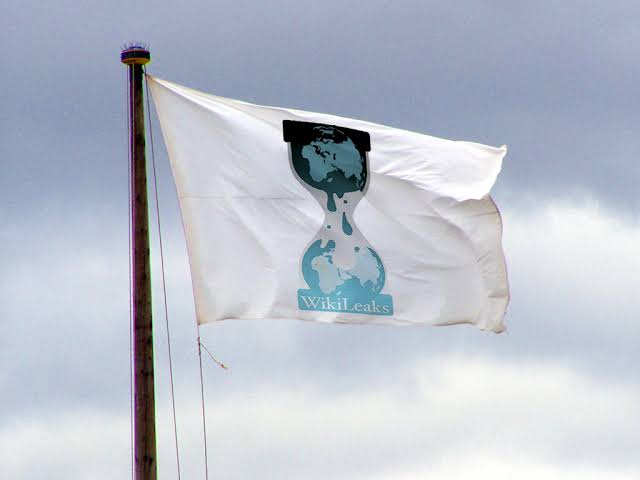 WikiLeaks founder Julian Assange will learn Monday whether he can appeal to Britain’s Supreme Court against a High Court ruling that he may be extradited to the United States.

The High Court on December 10 reversed an earlier judgement by a British magistrates’ court that it would be “oppressive” to extradite the 50-year-old Australian to the US justice system because of his mental health and the risk of suicide.

The court will now decide whether to permit Assange, who is facing 18 charges relating to the release of 500,000 secret US files, to appeal that decision to the UK Supreme Court on “points of law of general public importance”.

Washington wants Assange to face trial for WikiLeaks’ publication in 2010 of classified military documents relating to the US wars in Afghanistan and Iraq.

He could be jailed for up to 175 years in the United States, although the exact sentence is difficult to estimate.

At a two-day hearing in October, US lawyers argued that a lower court judge had not given sufficient weight to other expert testimony about Assange’s mental state.

They also pointed to diplomatic assurances provided since the January decision that Assange would not be held in punishing isolation at a federal supermax prison, and would receive appropriate care.

Approving the appeal, two judges at the High Court in London accepted the new assurances, noting they were not unusual in such cases and “solemn undertakings offered by one government to another”.

If Assange loses on Monday, the case will be returned to Westminster Magistrates’ Court with the direction that it be sent to interior minister Priti Patel for the final say.

Assange has been held at London’s Belmarsh prison since 2019, despite having served a previous sentence for breaching bail conditions in a separate case.

He spent seven years at Ecuador’s embassy in London to avoid being removed to Sweden to face sexual assault allegations that were later dropped.

A coalition of anti-war groups and thousands of peace campaigners on Friday signed a statement calling for his immediate release.

His fiancee, Stella Moris, said he had spent longer in Belmarsh than many prisoners sentenced for violent crimes.

Nathan Fuller, director of the Courage Foundation, said: “While the Biden administration is confronting US adversaries over their press freedom shortcomings, it should address its own hypocrisy.

“Locking up Julian Assange for exposing the truth about US wars is an insult to all those struggling for peace and human rights.”