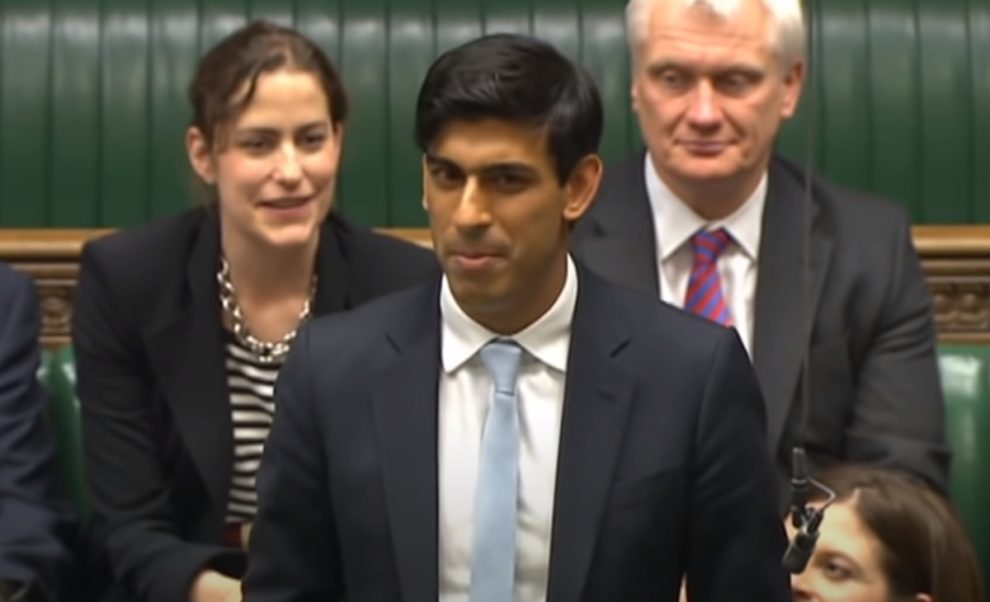 Britain’s finance minister Rishi Sunak on Tuesday announced his resignation, as Prime Minister Boris Johnson came under fire for his handling of a sleaze scandal involving a senior colleague.

“The public rightly expect government to be conducted properly, competently and seriously,” Sunak wrote in his resignation letter. “I recognise this may be my last ministerial job, but I believe these standards are worth fighting for and that is why I am resigning.”