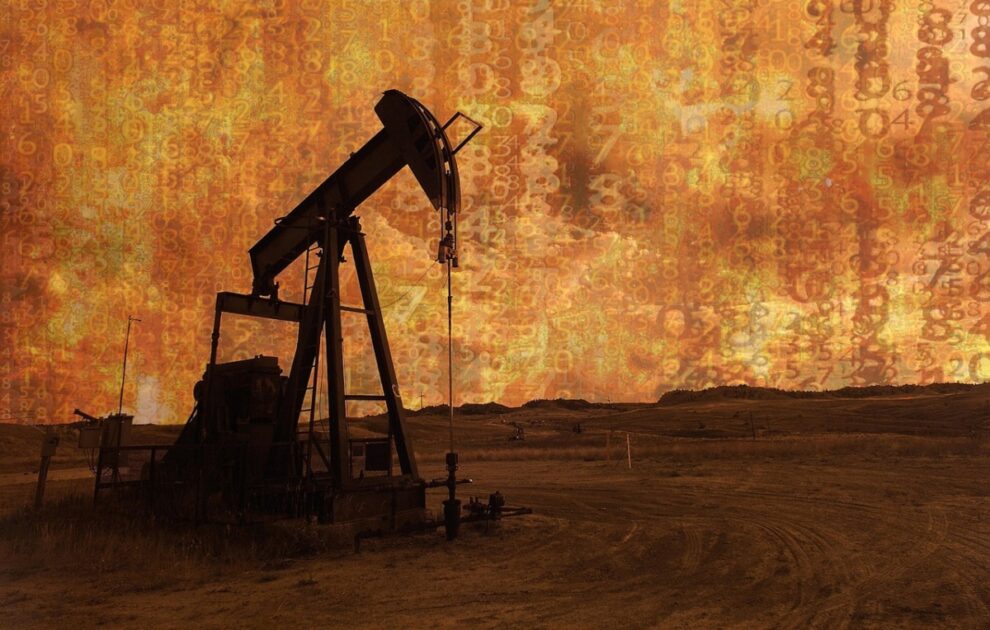 The UK government said Thursday it would ban ships and services used to transport Russian crude oil above the price cap set by the G7 and Australia.

This comes after a EU ban on insuring ships transporting Russian crude and as G7 ministers have agreed on setting a price cap on Russian oil, aimed at crimping the Kremlin’s revenues and containing soaring energy prices.

Australia and the European Union have backed the price cap.

The UK Treasury said that the legislation entering into force from December 5 “introduces a ban on UK ships and services facilitating the maritime transport of Russian crude oil”.

It said this would apply unless oil was “purchased at or below the Oil Price Cap set by the Price Cap Coalition of the G7 and Australia”.

The UK finance ministry said the ban would particularly concern insurance of ships, an area where the UK is a global leader.

The UK has already banned the import of Russian oil.

“This new measure continues to turn the screws on (Russian President Vladimir) Putin’s war machine, making it even tougher for him to profiteer from his illegal war,” finance minister Jeremy Hunt was quoted as saying.

High global energy prices have helped cushion the impact of Western sanctions on the Russian economy and fund the military campaign in Ukraine.