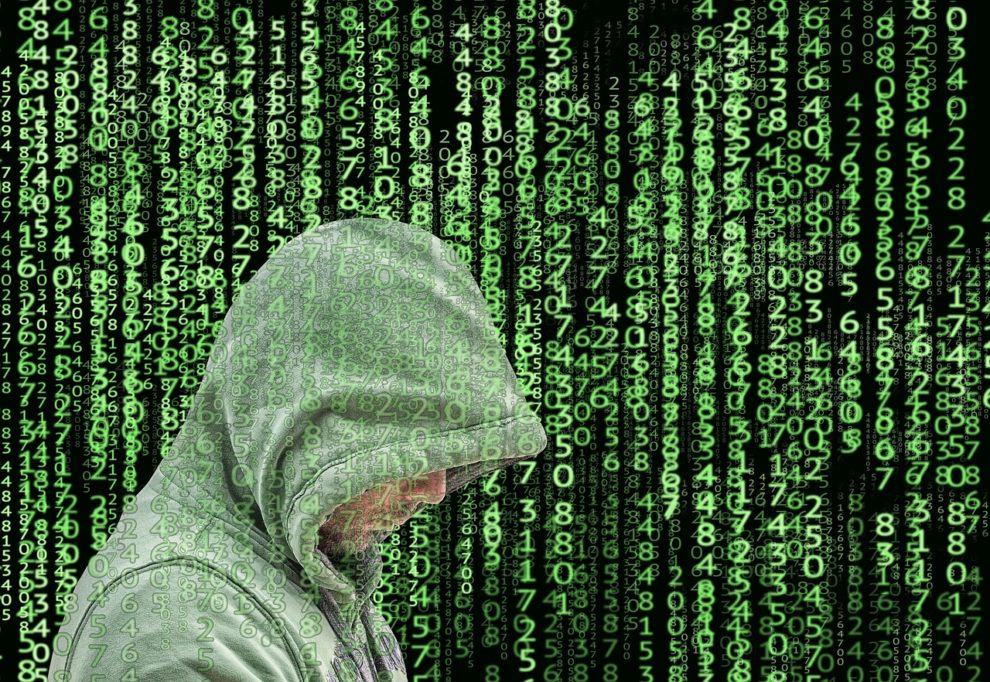 “We are temporarily unable to despatch export items including letters and parcels to overseas destinations,” the company said in a statement without specifying the nature of the cyber incident.

Royal Mail said it had asked customers to stop sending international mail until the problem is resolved, and warned that items already shipped “may experience delay or disruption.”

“We would like to sincerely apologise to impacted customers for any disruption this incident may be causing,” the group added.

Domestic operations were not affected, the company said.

UK group International Distributions Services (IDS), Royal Mail’s parent company, announced in November that it had plunged into the red.

Royal Mail, the subsidiary responsible for activities in the UK, recorded a drop in revenue of more than 10 percent, blaming a drop in the volume of parcels — which had been boosted by the pandemic — and an ongoing industrial dispute over wages.

The company said in October that it was considering cutting up to 10,000 jobs by August, which could result in 6,000 redundancies out of more than 137,000 employees.

Set up more than 500 years ago, Royal Mail has experienced some of its most turbulent times during the past decade, particularly following its controversial privatisation in 2013.