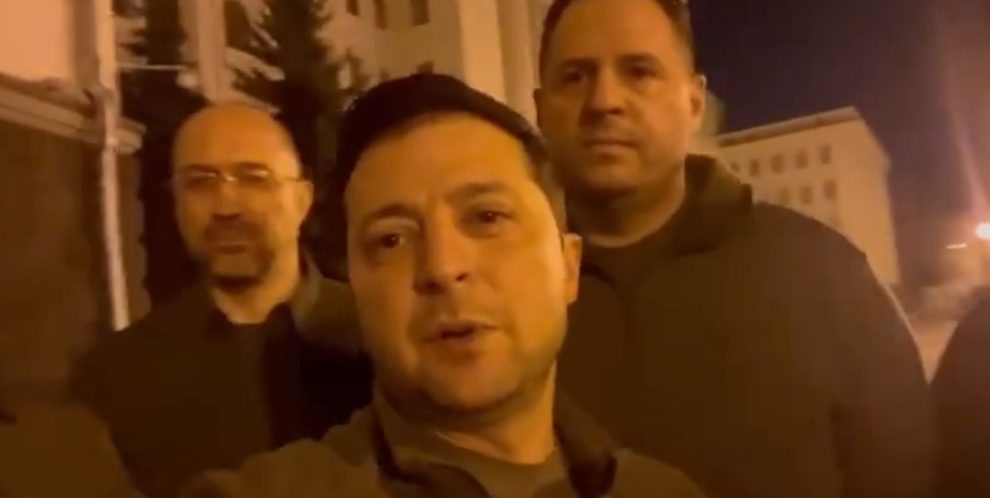 Russia and Ukraine accused each other on Thursday of shelling the Zaporizhzhia nuclear plant ahead of an emergency meeting of the UN Security Council to address global concerns over the facility.

Zaporizhzhia is the biggest nuclear power plant in Ukraine and in Europe. It has been controlled by Russian troops since March.

According to Rogov, Ukrainians used multiple launch rocket systems and heavy artillery to carry out the strikes.

The situation at the station is “currently under control,” Energoatom said.

In a later statement, Energoatom ensured that radiation levels at the plant were “within normal limits”.

A pro-Moscow official also later said the levels were “normal”.

“No contamination has been recorded at the station, radiation levels are normal,” the head of the Moscow-installed regional administration, Yevgeny Balitsky, said on Telegram.

There were five strikes on the plant itself, near the command post and near a radioactive substance storage unit, according to the Russian and Ukrainian statements.

Fears of a nuclear disaster grew last week after renewed shelling near the nuclear plant.

UN Secretary General Antonio Guterres warned of a “disaster” on Thursday ahead of the UN Security Council meeting later on Thursday.