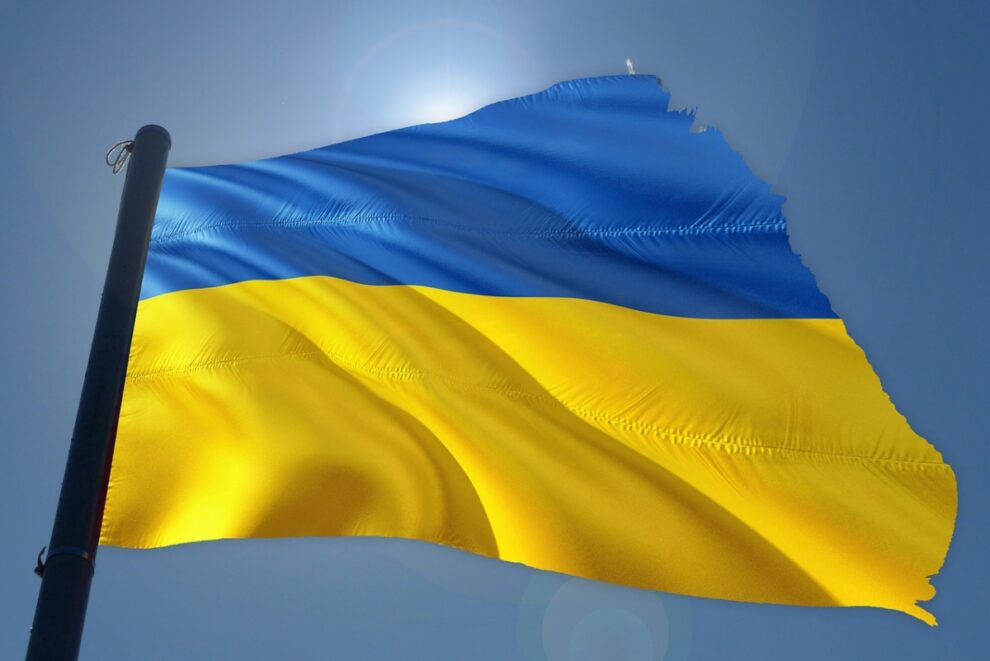 A number of Ukrainian diplomatic missions in the European Union have received packages containing animal eyes in what Kyiv described Friday as a “well-planned campaign of terror”.

The Ukrainian foreign ministry announcement came after a security guard at the embassy in Madrid was lightly injured Wednesday opening a letter bomb addressed to the ambassador through the mail, prompting Kyiv to boost security at its missions.

The war-torn country’s embassies in Hungary, the Netherlands, Poland, Croatia, Italy and Austria as well as general consulates in Naples and Krakow and the consulate in the Czech city of Brno received the “bloody” packages, said foreign ministry spokesman Oleg Nikolenko.

The parcels were soaked in a liquid, he said in a statement, apparently referring to blood.

“We have grounds to believe that a well-planned campaign of terror and intimidation of Ukrainian embassies and consulates is under way,” Foreign Minister Dmytro Kuleba said in the statement.

Ukrainian authorities will not be intimidated, he added.

“We will continue to work effectively for the victory of Ukraine,” Kuleba said.

In Spain, the interior ministry confirmed that the Ukrainian embassy had received a package.

“The envelope received this afternoon at the Ukrainian embassy did not contain any mechanism or explosive or explosive substance,” the ministry said in a statement.

“Inside was found a crushed eye of an animal.”

Speaking to AFP earlier, a Spanish police spokesperson said “further analysis” of the package was under way.

In the Czech Republic, police said on Twitter that the package sent to the Ukrainian consulate in Brno contained “animal tissue,” adding that an “in-depth analysis” would be carried out.

In Warsaw, police were notified about a package at the Ukrainian mission on Thursday.

“We quickly ruled out any danger,” police spokesman Sylwester Marczak told AFP, refusing to specify what was inside the package.

And in the Hague, an AFP reporter saw a police car parked near the Ukrainian embassy in the city Friday afternoon. An embassy employee declined to comment.

Russian forces have in recent weeks suffered humiliating military defeats on the ground in Ukraine.