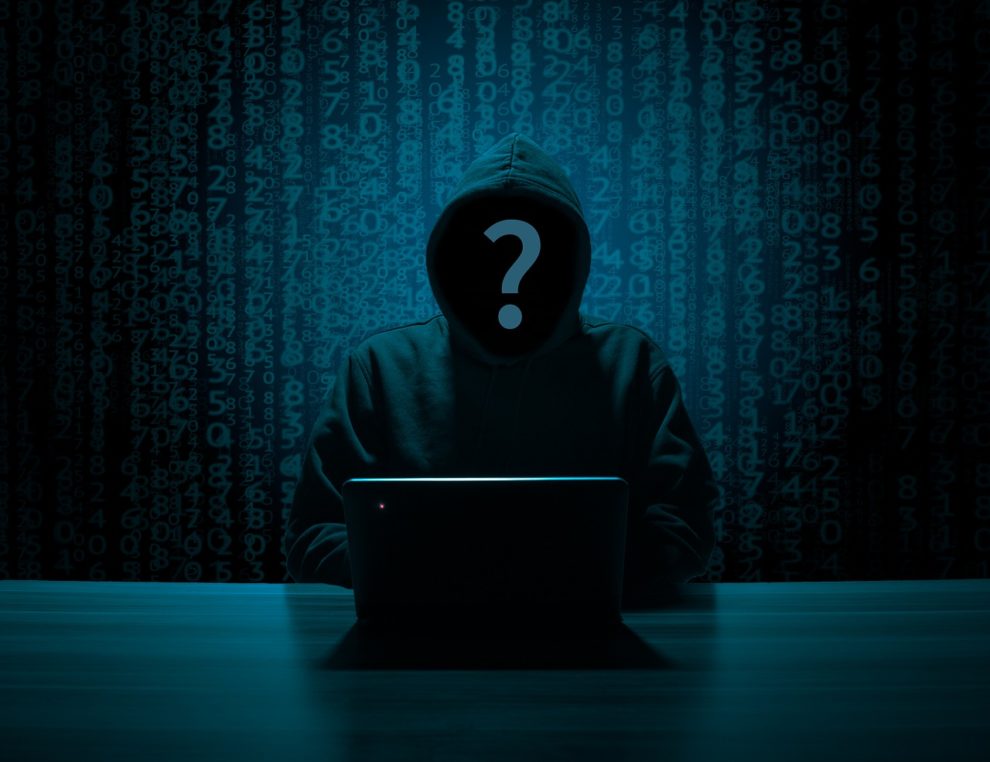 Ukraine is coming under a “continuous” cyberattack, the state cyber security agency said on Wednesday, with attacks sharply escalating in the past week.

The agency said the latest strikes on Wednesday temporarily disabled several government websites, including those run by the cabinet of ministers, parliament, the foreign ministry, and the state security service.

It added that it blamed the attack on Russian actors, saying they are “no longer even trying” to hide their identity.

The sites of several ministries and banks went down for a the first time last week, with officials suggesting the denial-of-service (DDoS) attack was of Russian origin.

Ukraine is facing rising fears of an imminent Russian invasion, which intensified further when the Kremlin recognised the independence of Ukraine’s two eastern separatist regions.

The Kremlin said on Wednesday that the heads of the two rebel regions have now formally asked Putin for “help” to “repel aggression”.