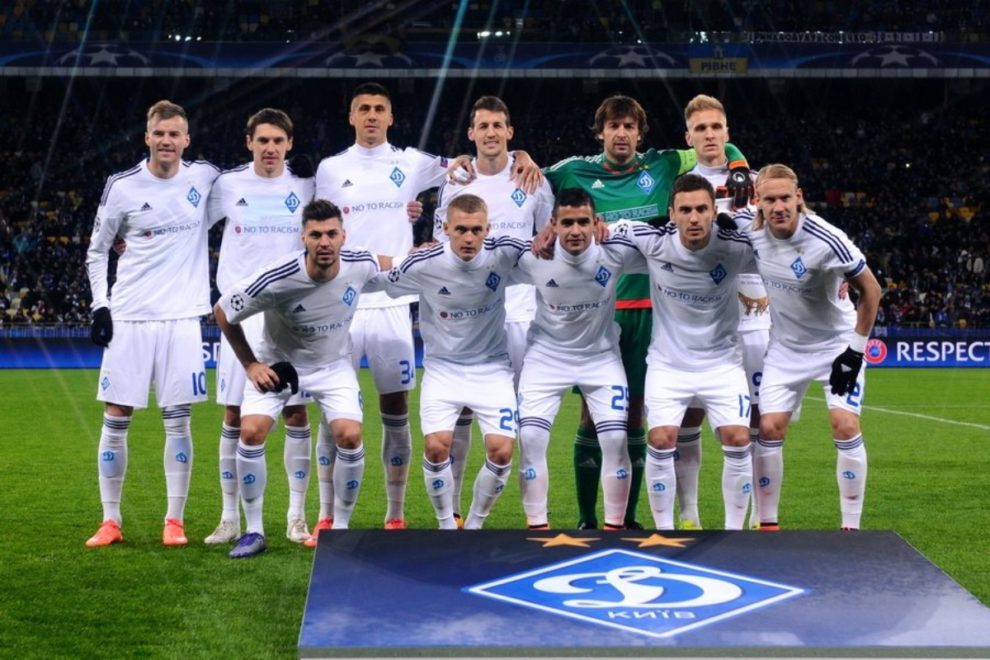 Ukraine’s envoy to Turkey on Thursday expressed “sadness” over a chant of “Vladimir Putin” that rang out at a Champions League qualifying round football match in Istanbul involving Dynamo Kyiv.

Images on social media showed a section of Fenerbahce’s packed stadium singing the Russian president’s name in response to Dynamo’s first goal against the Istanbul side on Wednesday.

The Ukrainians won the match 2-1 after drawing 0-0 in the home leg played in Poland because of Russia’s invasion.

They now progress to the third round of qualifying while Fenerbahce are knocked out.

The chant appeared to be an attempt by Fenerbahce’s supporters to goad Dynamo’s fans at the park after the opening goal.

“It is very sad to hear the words of support from Fenerbahce’s fans for a Russian murderer and aggressor who bombed our country,” Ukraine’s ambassador Vasyl Bodnar tweeted.

Fenerbahce said their fans’ behavior “does not represent the stance and values of our club”.

“We condemn both our country and our club being implicated on this issue,” Fenerbahce said in a statement.

Putin has questioned the Ukrainian nation’s right to exist and branded its leaders as “Nazis” who must be deposed.

The five-month war has claimed thousands of lives and featured relentless missile and rocket attacks against Ukrainian cities that have killed civilians daily.

Turkey has tried to stay neutral in the conflict despite its membership of the US-led NATO defense alliance.

“I did not expect such a chant,” he said in a statement released to Turkish media. “It is a pity.”

Turkey is generally popular among many Ukrainians because of its military support for Kyiv’s Western-backed government.

The Ukrainian army has used Turkey’s Bayraktar TB2 combat drones to attack Russian armored columns and slow the Kremlin’s push into the Donbas war zone in the east.

Ukraine now has a “Bayraktar” radio station and the drones feature in popular songs.

The private company said on Thursday it was donating another drone to Ukraine in response to a fundraising effort in Poland aimed at raising millions of dollars for the purchase of one of the unmanned aerial vehicles on Kyiv’s behalf.

The Ukrainian ambassador thanked Turkey’s drone makers in another tweet.

“Bayraktar will remain a symbol of friendship between our countries for many years,” Bodnar wrote.

But Turkish media report that Putin has suggested to President Recep Tayyip Erdogan that Russia — in search of better combat drone support — start producing the Bayraktars to help its own war effort.

Kremlin spokesman Dmitry Peskov did not deny the offer when asked about it by reporters on Wednesday.

“Military and technological cooperation is always on the two countries’ agenda,” Peskov said.