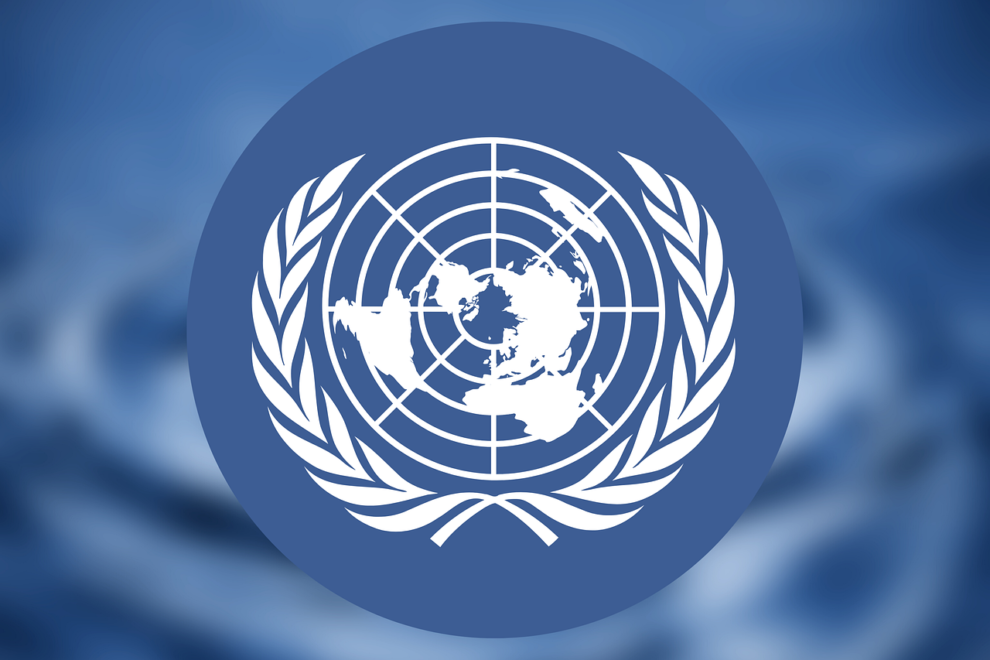 The new United Nations rights chief voiced alarm at the escalating conflict in Ukraine as he began his posting on Monday, insisting that civilians must be protected.

“Any escalation in warfare is deeply troubling to us, and it’s happening in Ukraine,” UN High Commissioner for Human Rights Volker Turk told reporters in Geneva on his first day in the job.

“We have received reports from our colleagues on the ground about these drone attacks,” said Turk, who is succeeding former Chilean president Michelle Bachelet at the helm of the UN rights office.

“It is absolutely important that civilian objects, civilians are not targeted”, he said, warning that “this is very difficult in densely populated urban areas.”

Monday’s attacks came exactly a week after Moscow unleashed a massive two-day wave of missile strikes on the Ukrainian capital and across the country.

The deadly October 10-11 attacks marked the biggest wave of strikes in months in the conflict that began with Russia’s full-scale invasion on February 24, and sparked an international outcry.

“The big call is to de-escalate and to find ways and means to respect international law,” he said.

“Ultimately, it is about human beings who are not involved in warfare, and they need to be protected.”

Turk, who most recently served as UN chief Antonio Guterres’s assistant secretary general for policy, said he was taking on his new job at “a very critical point in time”.

Pointing to the brutal war in Ukraine, but also to violence and conflicts raging in many other parts of the world, he said it was vital “to have a very strong focus on human rights.”

“We have seen so many divisions around the world, but also incredible pushback on gender issues, on civic space issues, on the utter contempt for human life in warfare,” he said.

Turk will certainly have his work cut out on a range of issues, including the Ukraine conflict, the war in Ethiopia’s Tigray region, and the situation in Afghanistan since the Taliban’s takeover last year.

The situation in China’s Xinjiang region also looms heavy on the agenda.

Minutes before she left office at the end of August, Bachelet published a long-awaited report, which cited possible crimes against humanity against Uyghurs and other Muslim minorities there, but left the tricky follow-up job to her successor.

In his brief encounter with journalists Monday, Turk did not discuss specific cases, but insisted that “we need to come back to a deep understanding about why it is important to respect international law.”

“For me, human rights is a common language of humanity. It unifies us. It is not meant to divide us.”