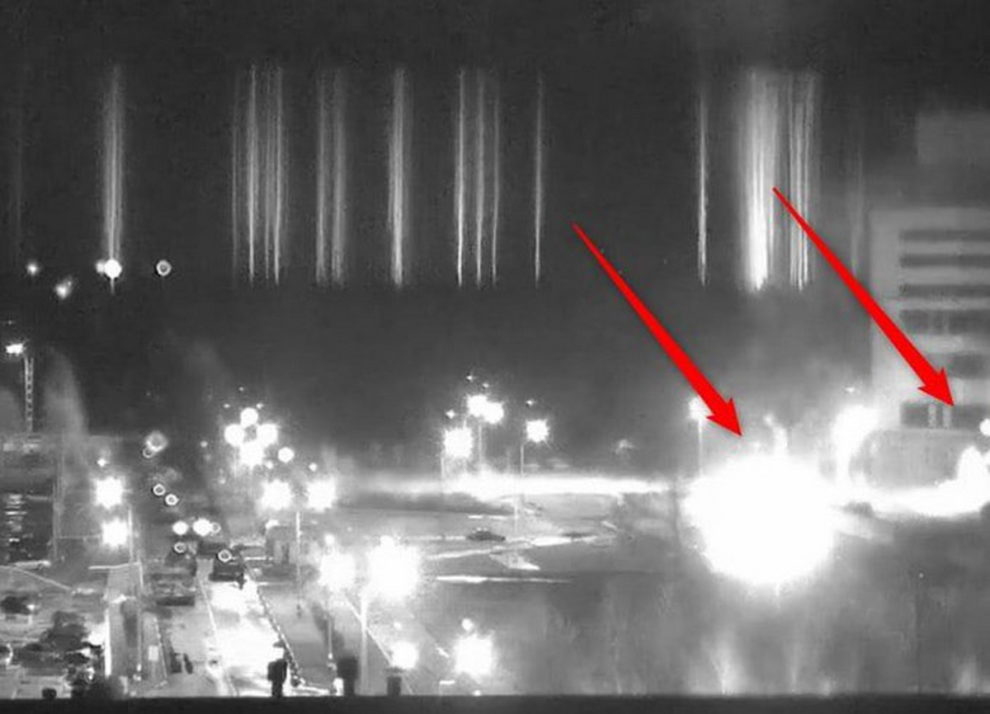 On Friday, Russia’s defence ministry blamed Ukrainian saboteurs for an attack at the Zaporizhzhia nuclear power plant in Ukraine, calling it a “monstrous provocation.”

According to the report, saboteurs opened fire on a patrol of the Russian guard on the territory of a nuclear facility, but were repulsed by return fire. The Ukrainian group set fire to the nuclear power plant as they were leaving the area.

According to Russian media, Russia stated that the Ukrainian provocation at the nuclear facility was intended to accuse Russia of creating a source of radioactive contamination.

“However, last night on the territory adjacent to the power plant, an attempt was made by the Kyiv nationalist regime to carry out a monstrous provocation,” spokesman Igor Konashenkov said.

Konashenkov made the statement in response to the “provocation” in the vicinity of the Zaporozhye nuclear power plant.

“All this testifies to the criminal intent of the Kiev regime or to the complete loss of control by Zelensky over the actions of Ukrainian sabotage groups with the participation of foreign mercenaries,” he said.

Konashenkov also stated that during the operation in Ukraine, 1,812 military facilities were destroyed.

During the operation, 1,812 targets were hit, including 65 command and communication centres of the Ukrainian Armed Forces and 56 S-300 anti-aircraft missile systems, he said.

In addition, 635 tanks and other armoured combat vehicles, as well as 54 unmanned aerial vehicles, were destroyed, according to him.