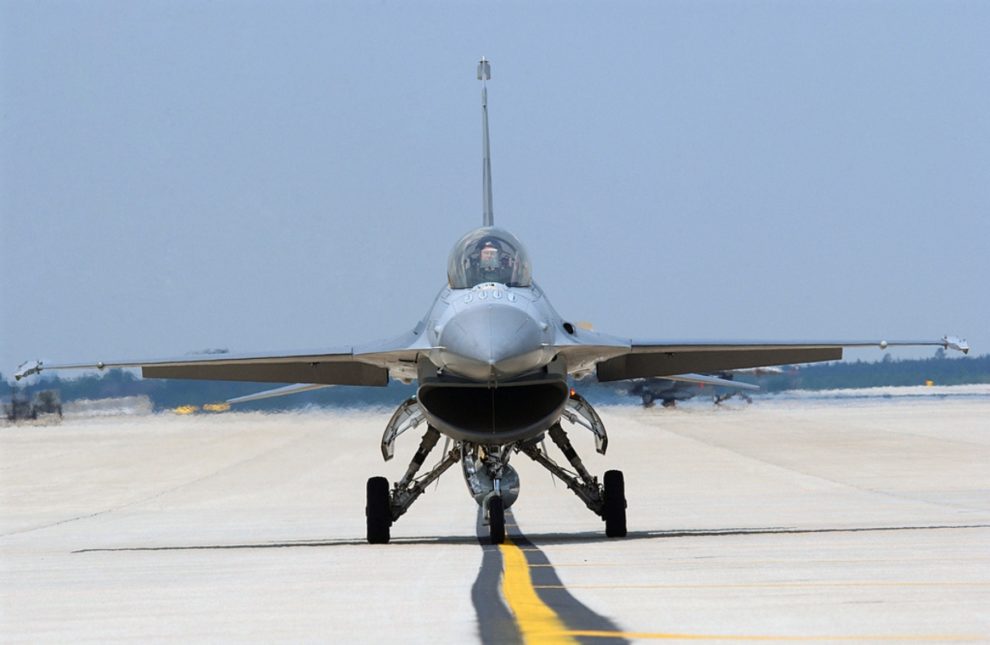 The United States has deployed four nuclear-capable B-52 bombers to Guam to demonstrate America’s “commitment to the region,” the US military said on Wednesday, amid concerns that Pyongyang may conduct provocative acts in advance of key political events.

According to Yonhap news agency, the bombers and more than 220 Air Force personnel have arrived at Andersen Air Force Base on the Pacific Island to support training efforts with allies and partners.

So far, the late leader’s birthday this week has been largely uneventful, with the North’s state media emphasising his legacies, such as improved ties with China.

The arrival of the bombers, according to the US military, demonstrates the US’ security commitment to the Indo-Pacific region.

“Put simply, we are here to support a stable, secure, and free Indo-Pacific region,” Lt Col. Christopher Coleman, the commander of the 96th Expeditionary Bomb Squadron, was quoted as saying.

Meanwhile, the US Air Force was said to have flown an RC-135V surveillance plane over the greater Seoul area on Wednesday, possibly to monitor North Korean activities on Kim Jong-birthday. il’s