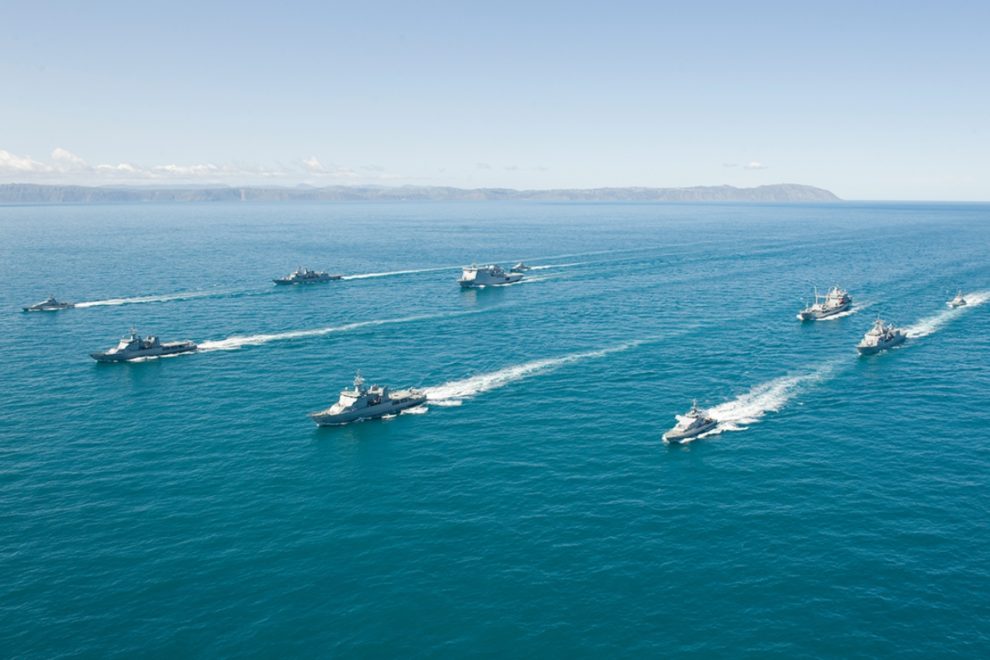 The White House Thursday that a group of US naval vessels led by the USS Ronald Reagan aircraft carrier would remain in the Taiwan region after China launched ballistic missiles in the area.

White House spokesman John Kirby said the Pentagon had ordered the Reagan carrier group to “remain on station in the general area to monitor the situation.”

“We will not be deterred from operating in the seas and the skies of the Western Pacific consistent with international law, as we have for decades, supporting Taiwan and defending a free and open Indo-Pacific,” Kirby said.