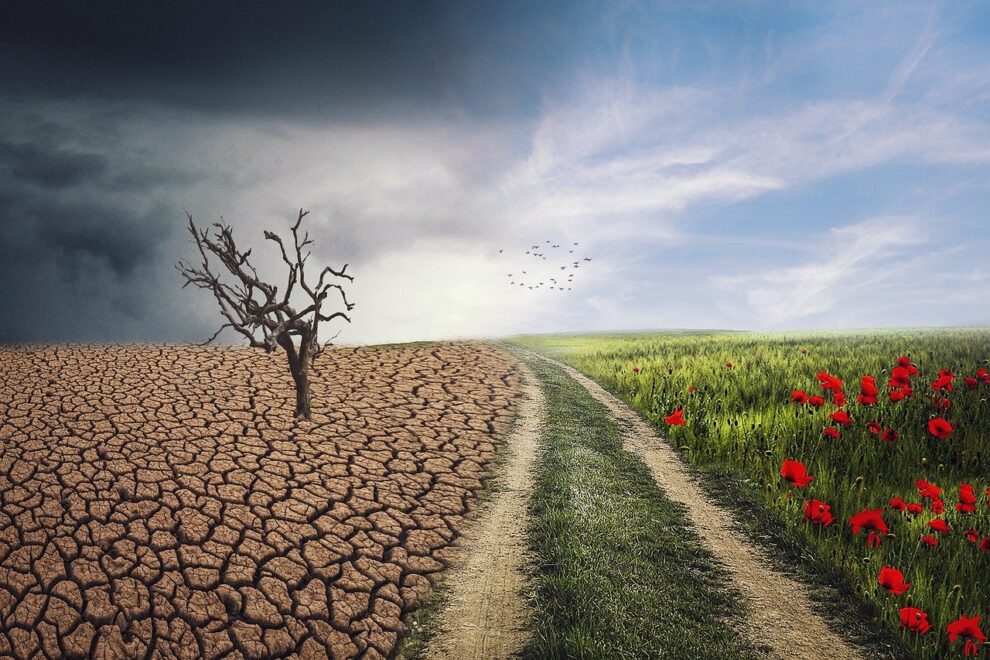 The US Federal Reserve “will not be a ‘climate policymaker,'” Chair Jerome Powell said Tuesday, adding that it would be inappropriate to use the central bank’s tools for climate goals.

Speaking at a symposium on central bank independence in Stockholm, Powell said some analysts have raised the idea of incorporating climate change risks in bank supervision.

But Powell stressed that decisions about policies that directly address climate change “should be made by the elected branches of government and thus reflect the public’s will as expressed through elections.”

“Without explicit congressional legislation, it would be inappropriate for us to use our monetary policy or supervisory tools to promote a greener economy or to achieve other climate-based goals,” he added.

In his speech, Powell also flagged the benefits of insulating monetary policy decisions from political considerations.

He noted that restoring price stability amid soaring inflation “can require measures that are not popular” as Fed policymakers raise interest rates to slow the economy.

The Fed has raised the benchmark lending rate seven times last year as the United States grapples with decades-high inflation.

“The absence of direct political control over our decisions allows us to take these necessary measures without considering short-term political factors,” he said.