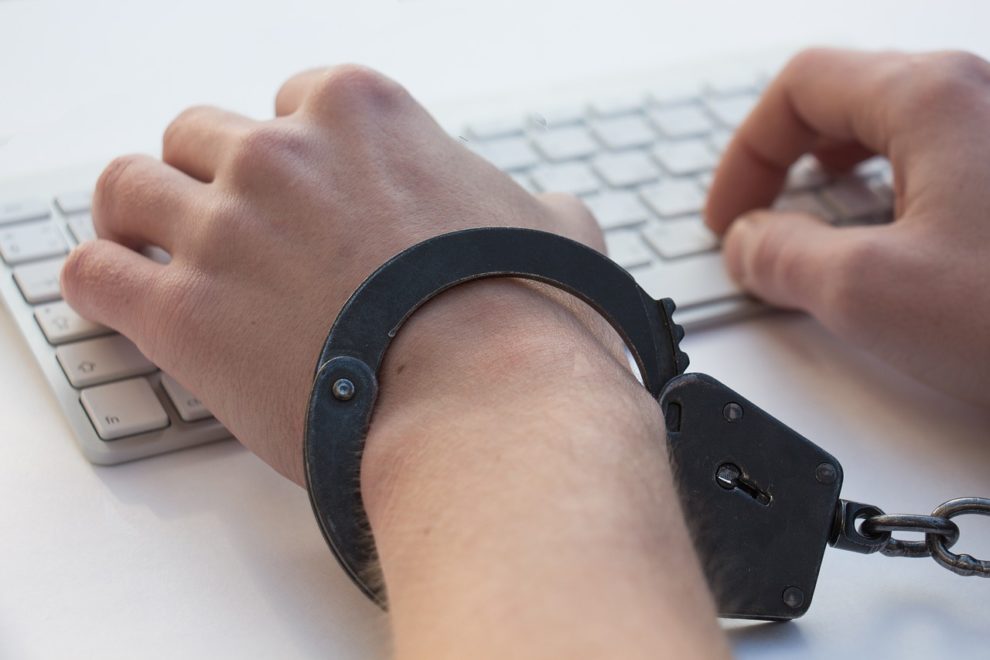 Six Indian call centre companies and their directors have been charged by US authorities in an alleged conspiracy to defraud Americans in tens of millions of phone calls by posing as officials from the government pension system and the tax agency.

Federal Prosecutor Kurt Erskine announced the charges in an Atlanta court on Thursday “These India-based call centres allegedly scared their victims and stole their money, including some victims’ entire life savings”.

“Scam robocalls cause emotional and financial devastation to victims, particularly our vulnerable and elderly populations.”

People all over the United States receive calls on a regular basis from people with barely concealed Indian accents claiming to be American officials and threatening arrest or other penalties.

These calls, which can come several times a day, have tarnished Indians’ and India’s reputations among Americans.

The six companies and their directors were charged with conspiring with E Sampark, a company that provides internet-based telephone services, and its director, Guarav Gupta,”to forward tens of millions of scam calls to American consumers”, the Justice Department said.

In November 2021, that company and Gupta were charged in connection with the alleged scam.

According to the Department, the call centres and their directors made the initial scam calls, and the provider of the internet phone service known as VoIP forwarded those calls into this country in an attempt to defraud Americans.

According to Erskine, “criminal India-based call centres defraud US residents, including the elderly, by misleading victims over the phone” through a variety of scams.

According to the Justice Department, callers posing as Social Security officials threaten people by claiming that their identification numbers, the American equivalent of India’s Permanent Account Number (PAN), have been used in a crime.

It also stated that the perpetrators, posing as tax officials, inform the victims that they owe tax arrears.

“In both scenarios, the call centres threaten to arrest the victim if the victim does not send money. Based on misrepresentations made during the calls, the victims, including a number of Georgia residents, mailed money to a network of individuals who allegedly laundered funds on behalf of the overseas fraud network,” the Justice Department said.

According to the Department, in other scams, call centres tell victims that they are eligible for loans and require them to send fees in order to obtain their bank information, or they tell them that money has been deposited into their account and instruct them to withdraw the “money,” which were actually fake transactions, and send them as wire transfers or gift cards.