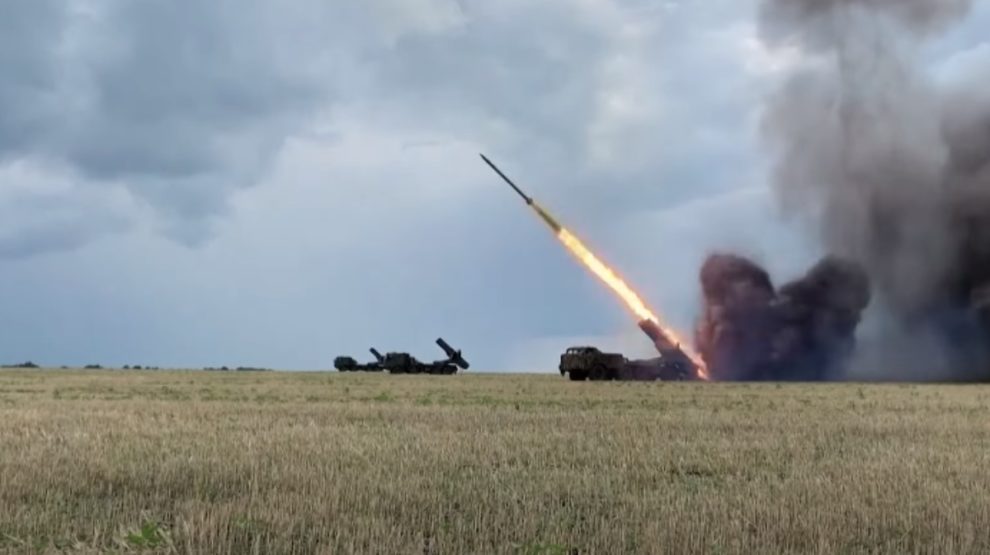 US Secretary of State Antony Blinken and Chinese Foreign Minister Wang Yi discussed the rivalry between the two superpowers and Russia’s war in Ukraine in a call Sunday, the State Department and Beijing’s foreign ministry said.

The top diplomats talked about the need to “responsibly manage the competition between our two countries,” Blinken said in a tweet.

They also discussed the need for Beijing and Washington to keep open lines of communications and held talks about the war in Ukraine, the US State Department said.

Blinken “raised Russia’s war against Ukraine and the threats it poses to global security and economic stability,” State Department spokesman Ned Price said in a statement.

China has steadfastly avoided criticizing Russia for invading Ukraine and instead blames the United States and NATO for the war.

The call comes as relations between the two superpowers nosedive over Taiwan and a litany of other issues, and is the first between the diplomats since Blinken warned China was speeding up its plans to retake the democratic self-ruled island.

Beijing said Wang had raised on the call recent sanctions by the US on China aimed at limiting its access to high-end semiconductors with military uses, and had called for “diplomatic efforts” in Ukraine.

“The US side should stop its efforts to contain and suppress China, and not create new obstacles to the relationship between the two countries,” a readout from the Chinese foreign ministry said.

“Wang Yi pointed out that bringing China-US relations back to the track of stable development is not only in the common interests of China and the US, but also the general expectation of the international community,” it added.