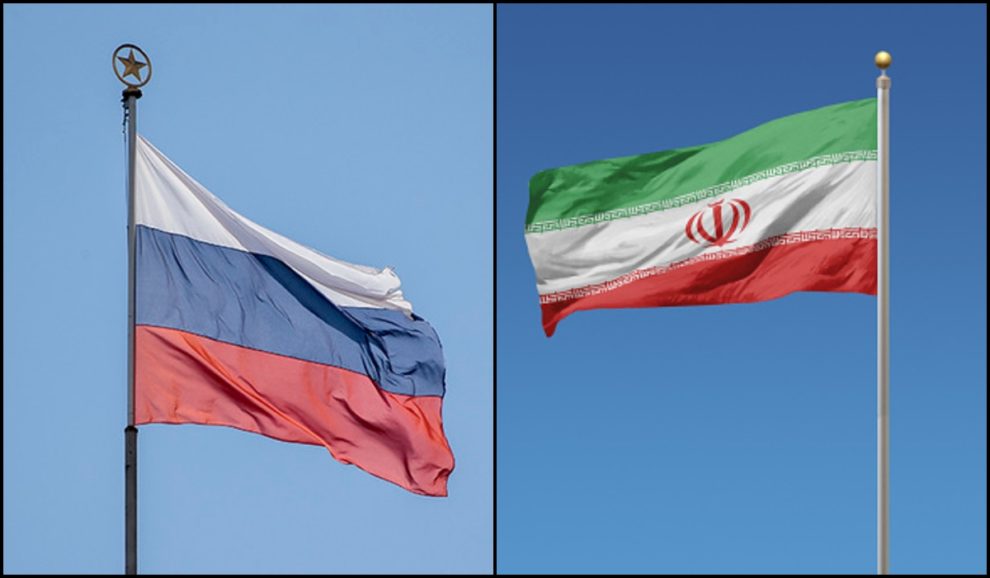 The White House said Tuesday Iran was willingly taking part in killing Ukrainians by providing drones to Russia for the war, and voiced concern it would also ship missiles to Moscow.

“At its core, this is a regime in Tehran that is openly and willingly making themselves an accomplice to the murder of innocent Ukrainian people on Ukrainian soil.”

Kirby noted Iran’s provision of attack drones to Russia, which have been deployed in recent weeks to damage Ukraine infrastructure.

But he would not confirm reports that Tehran could also send short-range ballistic missiles to Russia.

“We remain concerned about the potential of Iran to provide Russia with surface-to-surface missiles,” Kirby told reporters.

“We haven’t seen that bear out, but it’s a concern that we have,” he said.