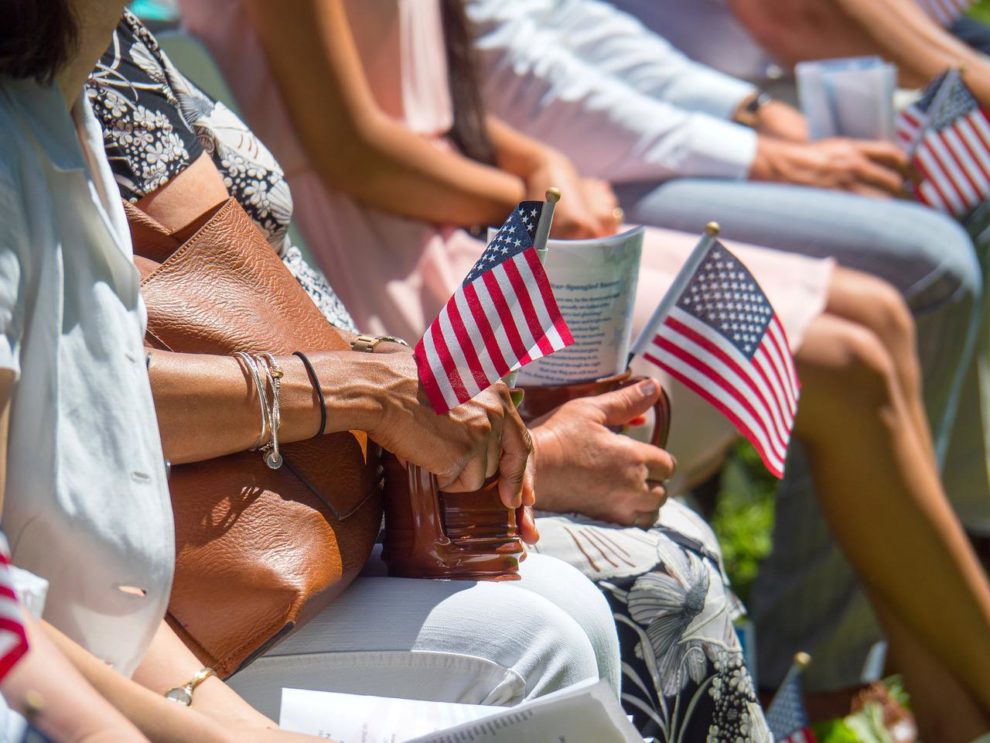 Austin also branded the North’s actions “irresponsible and reckless” during a joint news conference at the Pentagon alongside his South Korean counterpart Lee Jong-sup.

South Korea’s military said earlier that the ICBM launch — part of a salvo of missiles fired on Thursday — was “presumed to have ended in failure.”

In response to the launches, South Korea and the United States said they would extend their ongoing joint air drills, the largest-ever such exercises — a move Pyongyang immediately branded “an irrevocable and awful mistake.”

Washington and Seoul have repeatedly warned that North Korean leader Kim Jong Un’s recent missile launches could culminate in another nuclear test — which would be Pyongyang’s seventh.

North Korea revised its laws in September to allow for pre-emptive nuclear strikes, with Kim declaring the country to be an “irreversible” nuclear power — effectively ending negotiations over its banned arms programs.