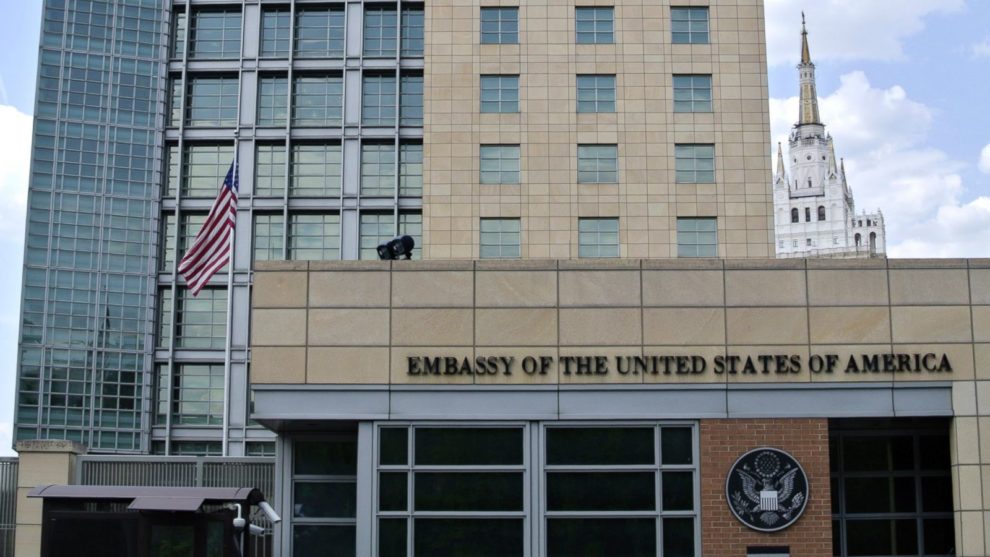 The United States Embassy in Moscow announced on Friday that it has been unable to contact a detained American citizen in Russia and is gravely concerned about his health.

On June 10, following 16 days without consular access to imprisoned U.S. citizen Trevor Reed, the U.S. Embassy in Moscow issued a diplomatic note to the Ministry of Foreign Affairs protesting our lack of access. Mr. Reed, who was diagnosed with COVID-19 on May 25, has been repeatedly denied phone calls to his family or embassy personnel. He has received none of the letters his family has sent. We are gravely concerned about his health. The facility where he is hospitalized has repeatedly refused to provide even a single update or piece of information about his health for more than two weeks. Our constant requests for access to our citizen and updates about his medical condition have been ignored, a clear violation of both the bilateral Consular Convention and the international Vienna Convention on Consular Relations. We insist that this brazen attempt to isolate Mr. Reed from both his family and his government immediately cease.