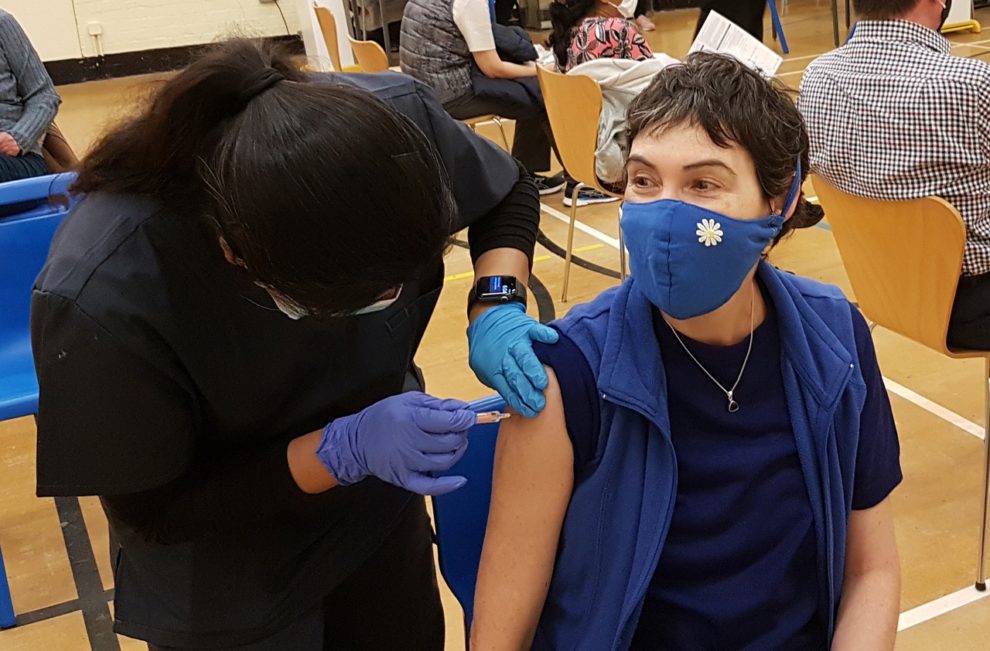 As temperatures begin to fall, health officials in the United States have expressed concern about the triple threat of flu, Covid-19, and Respiratory Syncytial Virus (RSV), urging the public to get the necessary preventive vaccinations and be aware of symptoms of severe illness.

While all three are highly contagious respiratory infections caused by different viruses, according to the Centers for Disease Control and Prevention, RSV usually causes mild, cold-like symptoms but can be dangerous for some infants and young children.

Children with underlying health conditions, such as chronic lung disease or heart problems, may be more vulnerable to severe respiratory virus illness, according to Nusheen Ameenuddin, a paediatrician at the Mayo Clinic in Rochester, Minnesota.

Severe cases of Covid-19, RSV, or the flu, if left untreated, can progress to pneumonia, a lung infection, according to Dr. Peter Hotez, co-director of Texas Children’s Hospital’s Center for Vaccine Development.

According to the CDC, RSV can also cause bronchiolitis, which is an inflammation of the small airways in the lungs.

According to experts, both pneumonia and bronchiolitis can be fatal, especially in children with underlying medical conditions.

Hotez urged parents to vaccinate their children against COVID-19 and the flu. “There are three viruses circulating,” he explained, “and if you can take one or two of them off the table by getting your child vaccinated, it makes things much easier.”

The vaccination rate for Covid-19 in the United States lags behind that of many other high-income countries.

According to the most recent CDC data, less than half of the total booster-eligible population has received a dose.

A primary series was completed by approximately 226.6 million people, or 68.2% of the total US population.

However, according to CDC data, only 49.1% of the total booster-eligible population has received a booster dose.