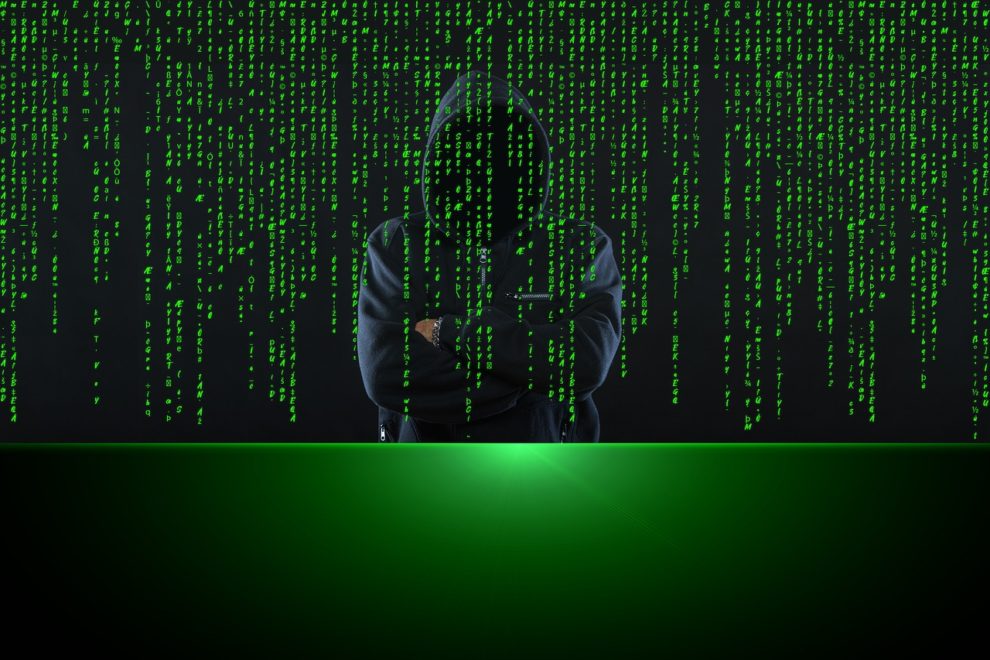 The US Department of Justice announced an indictment Wednesday against three Iranian hackers who used ransomware to extort a battered women’s shelter and a power company.

Authorities said the trio launched ransomware attacks at “hundreds” of victims, including inside Britain, Australia, Iran, Russia and the United States, saying they extorted money “largely” for their own accounts, and not for the Iranian government.

But a separate US Treasury announcement of sanctions said the three were part of a larger hacking group tied to Iran’s powerful Islamic Revolutionary Guard Corps (IRGC), and the US State Department has offered a $10 million reward for information on them.

It said that between October 2020 and August 2022, the men used known vulnerabilities in computer systems to attack multiple targets in the United States, stealing their data and demanding up to hundreds of thousands of dollars to have it returned.

Those included local governments, a shelter for victims of domestic violence, a children’s hospital in Boston, accounting firms and electricity generating companies.

The victims were not methodically chosen but were “targets of opportunity” whose computer systems were vulnerable to hacking, officials said.

“The indictment does not allege that these actors undertook these actions on behalf of the Government of Iran,” a senior Justice Department official told reporters.

The three “engaged in a pattern of hacking, cyber-theft, and extortion largely for personal gain,” FBI Director Chris Wray said in a separate statement.

But a concurrent announcement by the US Treasury said the three were part of a group of 10 Iranian hackers targeted with sanctions that was backed by the Revolutionary Guards.

“This IRGC-affiliated group is known to exploit software vulnerabilities in order to carry out their ransomware activities, as well as engage in unauthorized computer access, data exfiltration, and other malicious cyber activities,” the Treasury said.