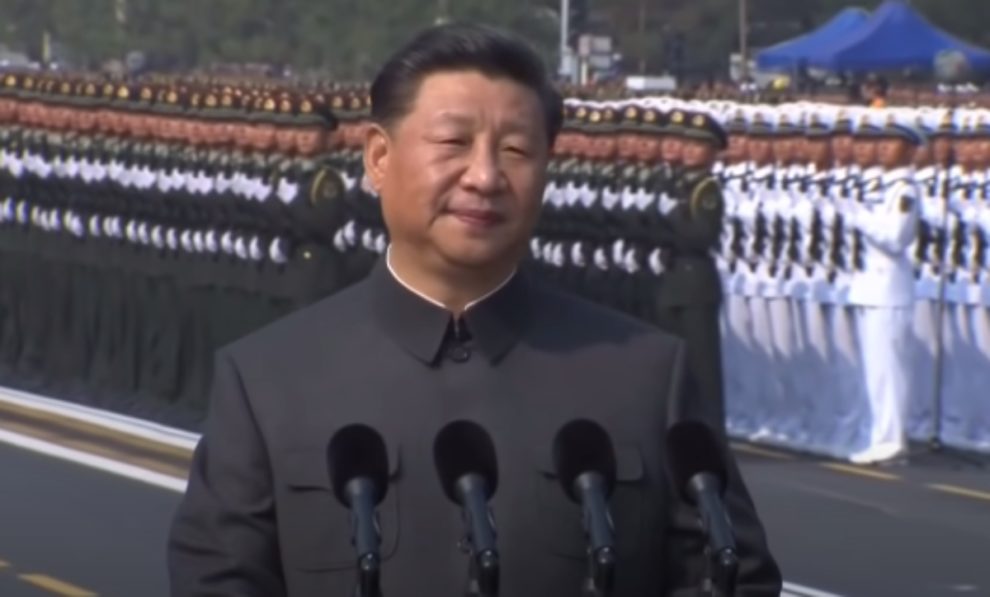 The United States began a series of meetings with ministers from the Asia-Pacific in Los Angeles on Thursday at an economic summit aimed at countering China’s growing influence in the region.

The two-day event is the first face-to-face meeting between members of the new Indo-Pacific Economic Prosperity Framework (IPEF), an initiative launched in May by US President Joe Biden.

With this new trade partnership, the Biden administration hopes to reinforce its presence in a region that felt cold-shouldered under former president Donald Trump.

Trump’s isolationist “America First” policy saw him yank the United States from the Asia-focused trade agreement called the Trans-Pacific Partnership (TPP), a move criticised as ceding ground to China in an economically crucial part of the world.

“It’s past time for the United States to have an affirmative concrete economic vision in the region,” US Secretary of Commerce Gina Raimondo said at the opening of the summit, noting that the 14 members of the alliance account for more than 40 percent of global GDP.

Washington hopes to forge common standards throughout the region, but without promoting the access to its domestic market in the manner of a traditional free trade agreement.

Discussions will focus on four main points: the digital economy, supply chains, green energy, and the fight against corruption.

The alliance has already been criticized as little more than a talking shop that offers nothing beyond symbolism.

But talk of free trade agreements is unpopular in the United States, where public opinion sees them as threats to American jobs.

The alliance is in theory an “open platform” that could eventually include other countries, but