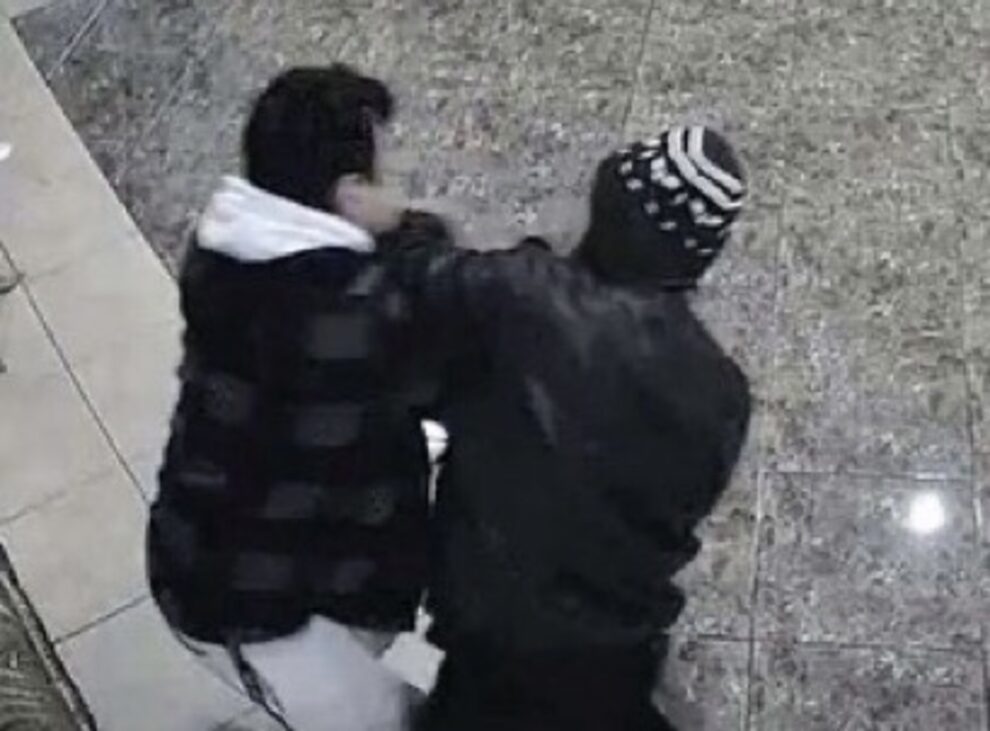 The young coder credited with disarming the 72-year-old suspect in a mass shooting during Lunar New Year celebrations in California has described his “primal” battle with the gunman.

The man, identified by the New York Times as 26-year-old Brandon Tsay, was in the office of the family-run Lai Lai Ballroom & Studio in Alhambra on Saturday night watching dancers when he looked up to see the suspect pointing a gun at him.

“My heart sank, I knew I was going to die,” he told the newspaper.

“That moment, it was primal instinct,” he said. “I don’t know what came over me.”

He lunged at the man and grabbed the barrel of the gun, beginning the fight of his life.

Tsay, whose grandparents founded the ballroom, did not know that the suspect, identified by police as Huu Can Tran, was believed to have killed 10 people and wounded 10 others just minutes earlier at another dance hall in nearby Monterey Park.

He said he had never seen a gun in real life — but that it was clear the gunman was there not to rob the place but to kill.

“From his body language, his facial expression, his eyes, he was looking for people,” Tsay told the Times.

Dramatic screen grabs taken from a security video obtained by ABC appear to show Tsay and the suspect wrestling in the lobby of the studio.

“He was hitting me across the face, especially in the back of my head. I was trying to use my elbows to separate the gun away from him,” Tsay, whose nose was visibly bruised, told ABC.

When he finally got hold of the gun, he pointed it back at the suspect and yelled “Go, get the hell out of here,” he told the New York Times.

The suspect appeared to hesitate, he said.

“He was just standing there contemplating whether to fight or to run away,” Tsay told ABC. “I really thought I would have to shoot him.”

But the suspect fled, and Tsay said he called police “with the gun still in my hand.”

Hours later Tran was dead, shooting himself inside a white van in Torrance, several miles to the south, on Sunday afternoon as police moved to arrest him.

Five men and five women, all in their 50s or 60s, were killed by the gunman in Monterey Park on Saturday night.

Police said they believe the gunman intended to carry out a similar massacre in Alhambra, and credited those who disarmed him with saving lives.

Tsay, a coder who works at the studio several days a week, said he did not recognize the suspect.

Tsay’s older sister Brenda, who runs the business, said the footage showed the gunman’s fierce struggle to keep control of his weapon.

“He kept coming at him,” she told the Times. “He really wanted the gun back.”