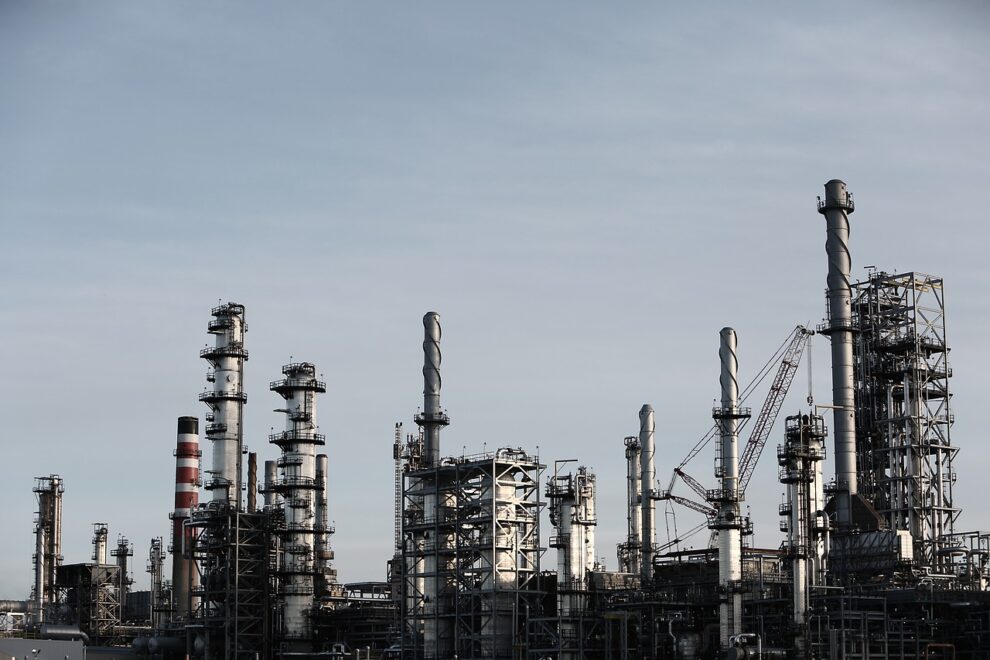 US manufacturing activity contracted for a second month in December, remaining at the lowest levels since May 2020 as new orders and production slipped, survey data showed Wednesday.

The world’s biggest economy has been squeezed by decades-high inflation, prompting the central bank to raise interest rates multiple times in an all-out campaign to ease demand and rein in cost increases.

While the economy has largely held up, there are growing signs the Federal Reserve’s policy moves are rippling through sectors, adding to slowing global activity.

The Institute for Supply Management’s (ISM) manufacturing index dipped 0.6 points to 48.4 percent in December, according to data released Wednesday.

This was similar to analyst expectations, and the reading remains firmly below the 50 percent threshold indicating growth.

The employment index has picked up, but many firms confirm that they are still managing headcount through hiring freezes, employee attrition and layoffs, the report said.

“Customer demand continues to be depressed,” according to a survey respondent in the chemical products sector.

“While 2023 pipeline is looking very positive, current demand is significantly down,” the firm added.

Other participants reported skilled labor shortages and continued uncertainty in the economy.