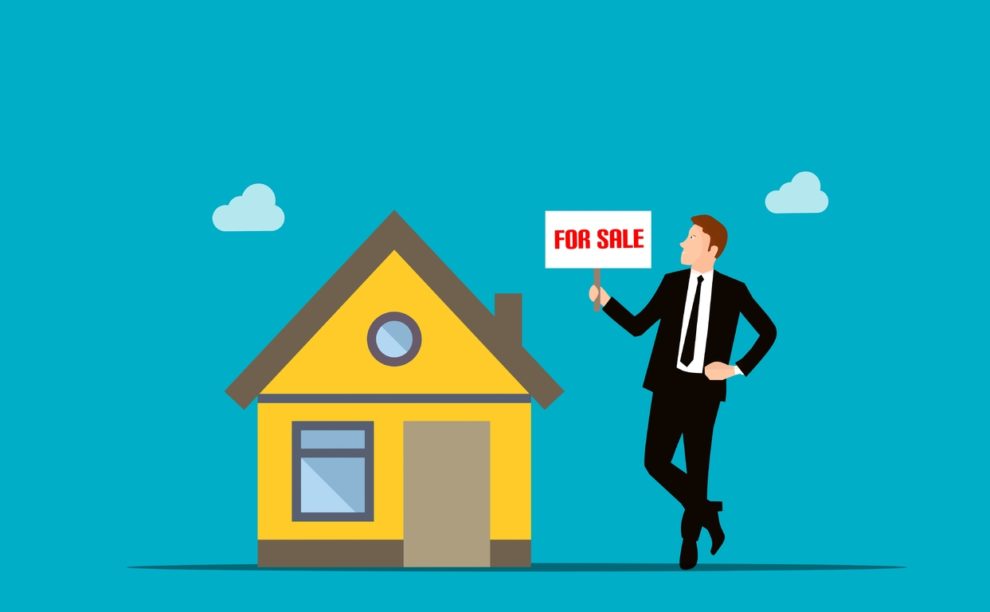 Americans reduced their new home purchases by 12.6 percent compared to June, to an annual rate of 511,000, seasonally adjusted, continuing a downward trend, the Commerce Department reported.

The results were far weaker than the consensus among economists, who expected to see a much smaller decline.

After low borrowing costs spurred a boom in homebuying during the pandemic, the sales pace has fallen 29.6 percent from July 2021, the data showed.

“July’s drop continues the steep downtrend in sales since the start of the year,” said Ian Shepherdson of Pantheon Macroeconomics, noting that “new home sales have fallen below pre-pandemic levels.”

Sales last month declined throughout the country by double digits, except in the Northeast.

Mortgage rates have been climbing sharply in recent months as the Federal Reserve cranks up interest rates in its battle against surging inflation.

Central bankers hope the aggressive moves will cool overheated demand throughout the economy, including the housing market, where builders have struggled to keep up amid supply snarls and a labor shortage.

However, the sales data can be volatile.

“It’s reasonable to assume that the steepest declines in sales are behind us, though they likely will fall a bit further.”