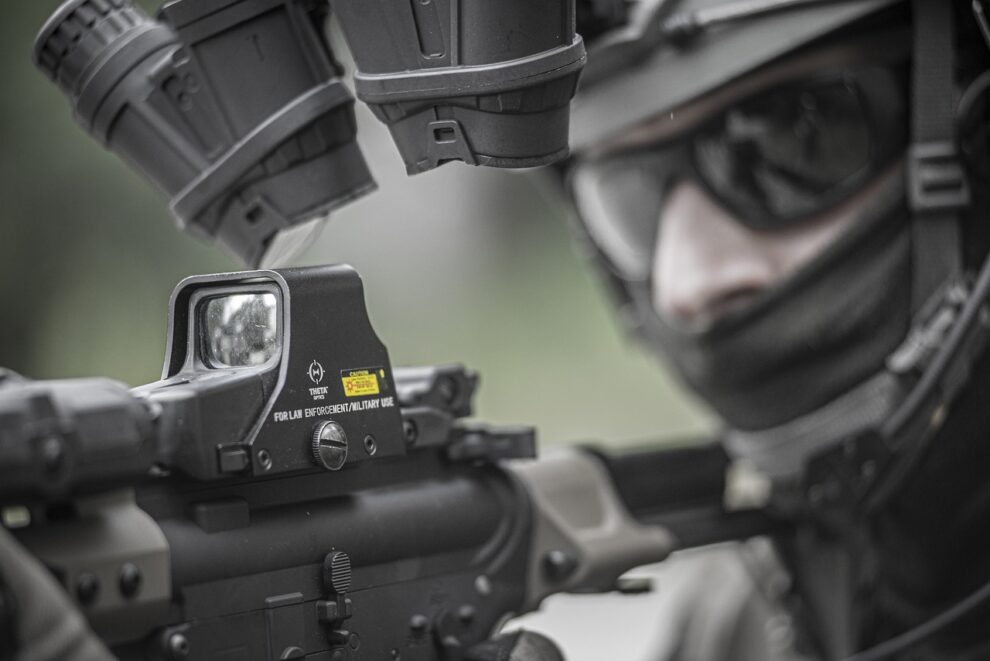 US personnel are inspecting stocks of American-supplied military equipment in Ukraine as part of efforts to keep track of gear provided to Kyiv’s forces, the Pentagon said Thursday.

The United States has committed nearly $18 billion in military assistance to Ukraine since Russian forces invaded the country in February, and Washington wants to make sure it is not misused.

“A small team comprised of US Embassy Kyiv — Office of the Defense Attache personnel have conducted multiple inspections of US security assistance deliveries within the last couple months at locations in Ukraine,” spokesman Brigadier General Pat Ryder said in a statement.

“These locations are not near the frontlines of Russia’s war against Ukraine,” Ryder said, adding that the “inspections are not reactive — we have no evidence of widespread diversion of US security assistance in Ukraine.”

A senior US defense official provided details earlier in the week about efforts to track the equipment, saying it starts with comprehensive records of donations before weapons are handed over.

Ukraine then tracks “security assistance from the border logistics hubs to the front line,” and also “provides expenditure and damage reports to capture losses,” the official said.

US personnel are conducting inspections “wherever the security conditions allow,” while the Defense Department is also training Kyiv’s forces so they can provide data from areas where embassy teams cannot go.

“Pro-Russian forces’ capture of Ukrainian weapons — including donated materiel — has been the main vector of diversion so far and could result in onward transfers,” the State Department said in a fact sheet.

“Russia probably will also use these weapons to develop countermeasures, propaganda, or to conduct false-flag operations,” it added.

There have been two high-profile examples in recent years of American-supplied arms ending up in the hands of Washington’s foes after they were lost by the forces they were provided to.

The Islamic State group seized large amounts of weapons and vehicles from Iraqi troops during the jihadists’ 2014 offensive, and the Taliban gained equipment ranging from rifles to aircraft when it seized control of Afghanistan last year.