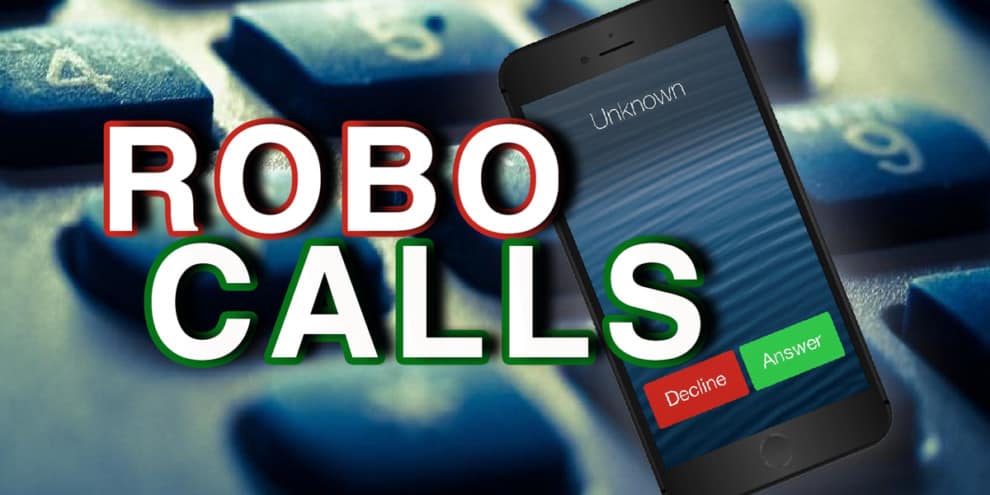 The Federal Communications Commission said the “auto warranty scam” campaign included “international cohorts” in Panama and Hungary, as well as US entities and was orchestrated by Roy Cox, Jr. and Michael Aaron Jones, according to a news release.

Cox and Jones, who are both from the United States, were banned from making telemarketing calls under earlier US actions.

The robocall operation “deceptively marketed” its service as car warranties, but was in fact seeking to develop leads to sell vehicle service contracts.

The operation placed about 5.2 billion calls to more than 550 million wireless and residential phones between January and March 2021, employing more than one million unique caller ID numbers, said the FCC.

The effort included “spoofing” the phone numbers of hospitals, “which resulted in confused consumers calling the hospitals to complain –- tying up the phone lines of vital public safety institutions,” the news release added.

The FCC notice, which named Sumco Panama and nine other entities, involves allegations and not final actions, said the commission.

“The party will be given an opportunity to respond and the Commission will consider the party’s submission of evidence and legal arguments before acting further to resolve the matter,” the FCC said.

An FCC spokesperson added that parties have 30 days to respond to the notice once it is formally released in the coming days.