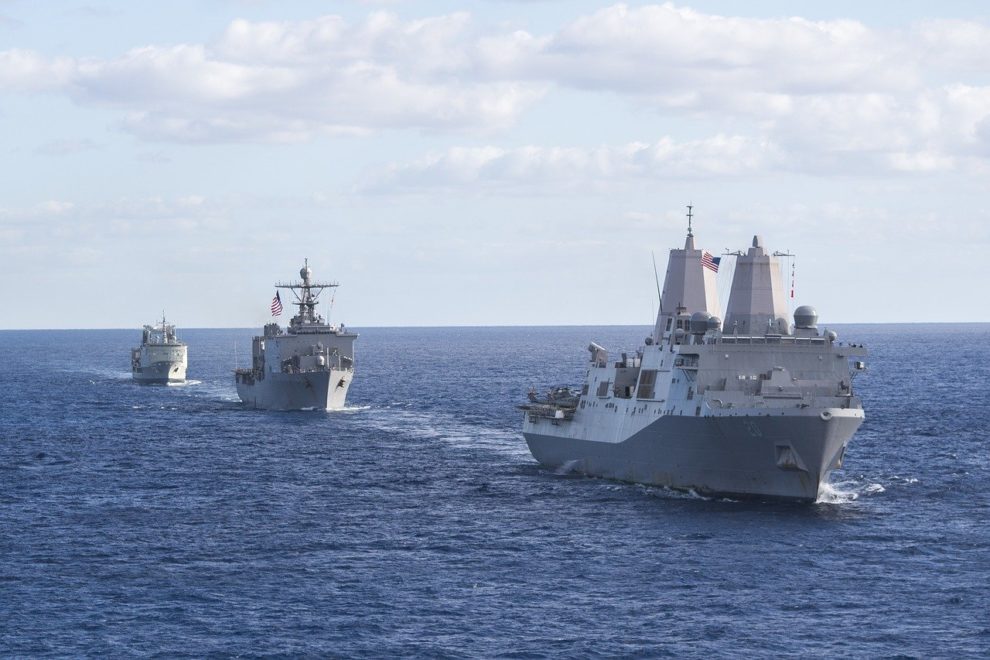 The United States Navy said Thursday it had recovered a stealth fighter jet that sank in the South China Sea after crashing off an aircraft carrier while trying to land.

A major recovery operation was launched to find the plane — one of the most advanced in the US military — after it was lost in an area of rising tensions between the United States and China.

Seven sailors were injured in the January 24 “landing mishap” on the USS Carl Vinson, but the pilot ejected to safety and was rescued by helicopter.

The F-35C Lightning II was retrieved on Wednesday from a depth of 12,400 feet (3,780 meters) using a remotely operated vehicle that attached lift lines from a ship’s crane.

“The recovery effort shows the US Navy commitment to its assets, and a free and open Indo-Pacific,” the navy said.

The South China Sea has become a center of global tensions, with China steadily cementing control of key islands and atolls.

Beijing claims almost the entirety of the sea, but that overlaps with claims by Taiwan and other Southeast Asian countries.

The Vinson and another US carrier, the USS Abraham Lincoln, and their strike groups were performing drills when the plane crashed.