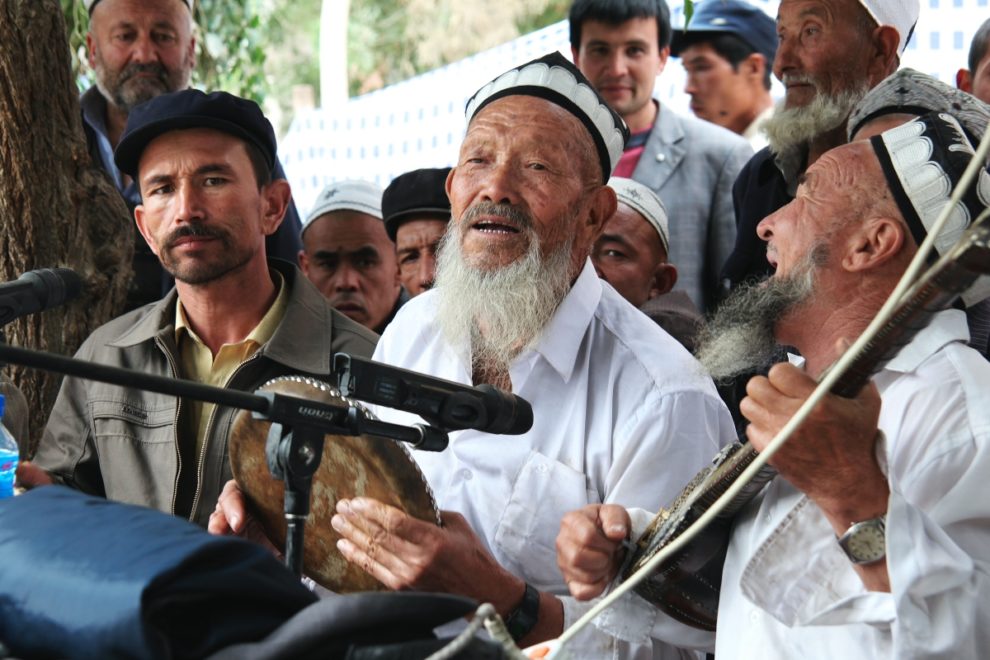 Secretary of State Antony Blinken said Thursday that a long-awaited UN report reaffirmed the US view that China is committing “genocide” against the Uyghurs and called for Beijing to be held responsible.

Blinken said that the United States “welcomes” the “important” report, released minutes before UN human rights chief Michelle Bachelet — who was strongly criticized by Washington for a recent visit to China — left office.

“This report deepens and reaffirms our grave concern regarding the ongoing genocide and crimes against humanity that PRC government authorities are perpetrating against Uyghurs,” he said in a statement, referring to the People’s Republic of China.

“We will continue to hold the PRC to account and call on the PRC to release those unjustly detained, account for those disappeared, and allow independent investigators full and unhindered access to Xinjiang, Tibet and across the PRC,” he said.

The landmark UN report detailed a string of rights violations including torture and forced labor against Uyghurs and other mostly Muslim minorities, infuriating Beijing.

The report said China may have committed “crimes against humanity” but stopped short of calling its treatment of the Uyghurs “genocide,” an accusation made since early 2021 by the United States and since embraced by legislatures in several other Western nations.