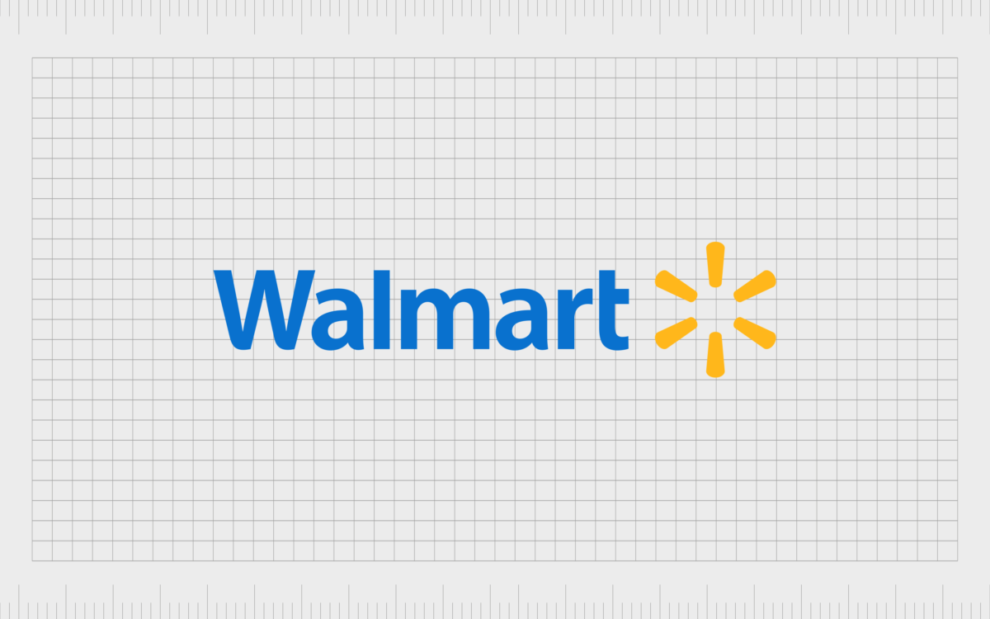 US regulators filed a lawsuit Tuesday against retail giant Walmart for allowing fraudulent money transfers that scammed customers out of hundreds of millions of dollars.

The global chain offers transfer services in its stores such as Western Union and MoneyGram as well as several in-house options.

In its lawsuit, the Federal Trade Commission alleged that “for years, the company turned a blind eye while scammers took advantage of its failure to secure the money transfer services offered at Walmart stores,” the agency said in a press release.

“The FTC is asking the court to order Walmart to return money to consumers and to impose civil penalties for Walmart’s violations,” the agency said in a statement.

The FTC accused the mega-retail chain of allowing suspicious transfers, not having an anti-fraud policy and permitting large cash withdrawals.

In addition, Walmart did not provide adequate material to educate consumers against fraud or offer specific staff training, the statement said.

“While scammers used its money transfer services to make off with cash, Walmart looked the other way and pocketed millions in fees,” said Samuel Levine, head of the FTC’s Bureau of Consumer Protection.

The FTC noted it has brought multiple cases against other money transfer services in the past years, including MoneyGram and Western Union, for failing to protect customers.

Walmart slammed the lawsuit as “factually flawed” and “legally baseless” in a statement.

The FTC “seeks to blame Walmart for fraud that the agency already attributed to another company,” the retailer said.

Walmart said in the statement it will continue to defend its “robust anti-fraud efforts.”