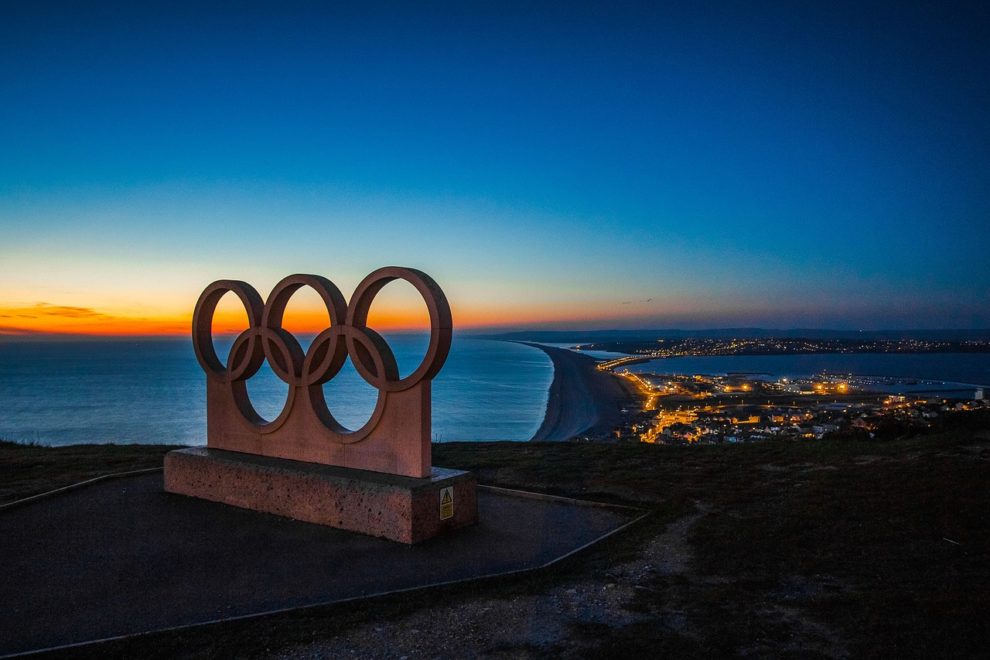 UPDATE: The US will not send President Biden or any other US government official to the Beijing Winter Olympics in February as a protest of China’s human rights violations, the White House announced Monday.

According to reports, US President Joe Biden’s administration is expected to announce this week that no American government officials will attend the 2022 Beijing Olympics, effectively implementing a diplomatic boycott of the games.

China will take “countermeasures” if necessary in response to the United States’ planned diplomatic boycott of the Olympics, Beijing’s foreign ministry said on Monday.

Foreign Ministry spokesman Zhao Lijian accused US politicians of grandstanding over the issue of not sending dignitaries to events intended to showcase China’s economic development and technological prowess.

According to the report, the move will allow the US to send a message to China on the global stage without preventing US athletes from competing.

The National Security Council, which has been discussing the boycott in private, has declined to comment.

According to CNN, President Biden told the media last month that he was considering a diplomatic boycott as Democratic and Republican lawmakers, including House Speaker Nancy Pelosi, advocated for one in response to China’s human rights violations.

A complete boycott is not expected, which means that US athletes will be able to compete.

The United States last boycotted the Olympics in 1980, when then-President Jimmy Carter was in office.

According to the report, last month’s virtual summit between the US President and his Chinese counterpart Xi Jinping, regarded as some of the most critical diplomatic talks of Biden’s presidency, produced no significant breakthroughs.

However, it was an auspicious start to relations after a steep deterioration during former President Donald Trump’s final year in office and continued hostility into Biden’s.

According to a senior administration official present for the discussions, Biden and Xi engaged in a “healthy debate” throughout the November summit.

According to the report, Biden expressed concerns about human rights, Chinese aggression toward Taiwan, and trade issues.