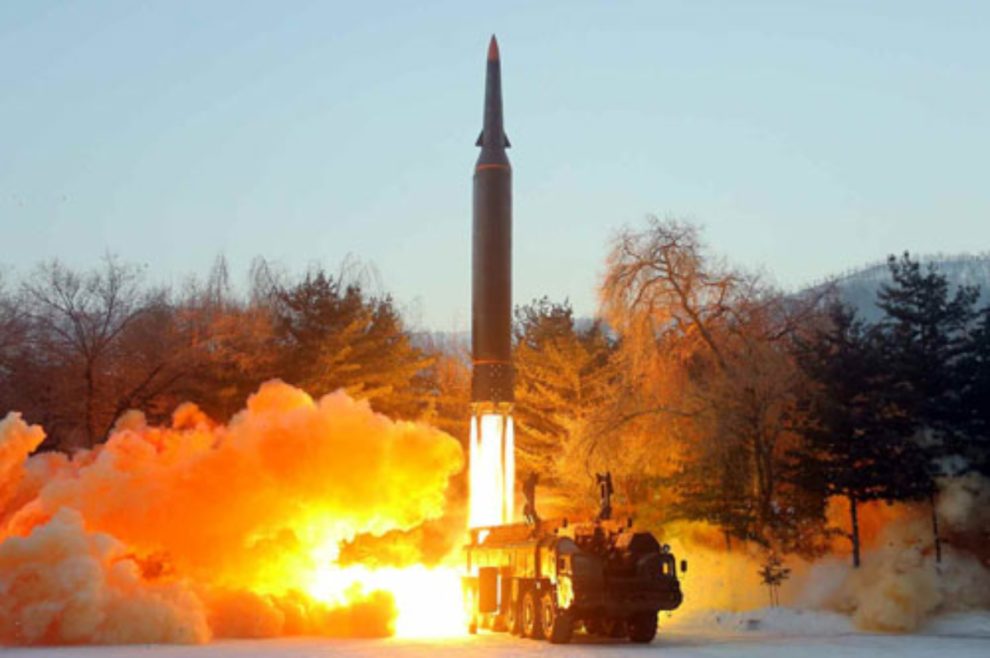 Should North Korea conduct a nuclear test, the US and its allies will take appropriate measures to hold the country accountable.

According to a National Security Council (NSC) spokesperson, John Kirby, NSC coordinator for strategic communications, the North may continue to be prepared to conduct a test.

“We have been very clear that North Korea could be ready to conduct a nuclear test. That is something we said very, very openly,” Kirby said in a press briefing, held virtually.

“These tests have in the past and if they test in the future will in the future just add to the insecurity and instability on the Korean Peninsula,” he added. “Again, we would react appropriately along with allies and partners.”

Both Seoul and Washington have stated that the North appears to have completed all preparations for its seventh nuclear test, with US officials previously expecting Pyongyang to conduct a test as early as May, according to Yonhap news agency.

Previous reports suggested Pyongyang was forced to postpone the test due to the ongoing Covid pandemic and economic difficulties.

In May, North Korea began reporting COVID-19 cases. It claims that the number of daily new infection cases has dropped to less than 50 as of this week.

South Korean Unification Minister Kwon Young-se hinted on Monday that North Korea may conduct a nuclear test this week to commemorate the end of the 1950-53 Korean War, known as “Victory Day.”

When asked if Washington agreed with Seoul’s assessment, State Department spokesperson Ned Price stated that US concerns about a potential North Korean nuclear test “have not abated.”

“You have heard assessments that our ROK counterparts have made public that the DPRK regime has conducted all necessary preparations for a potential nuclear test. That has not changed,” he said in a department press briefing, referring to South and North Korea by their official names, respectively the Republic of Korea and the People’s Democratic Republic of Korea.

“We have continued to be very clear in our public statements but also working closely with our allies and partners in the Indo-Pacific and well beyond to make clear that any additional nuclear tests that the DPRK conducts would carry tremendous costs,” added Price.

Kirby stated that the US will continue to closely monitor the isolated state for any indications of a nuclear test.

“I won’t speculate about the timing here, or what that can look like,” he said.

“We are obviously going to watch this very, very closely for any possibility of a nuclear test,” added Kirby.