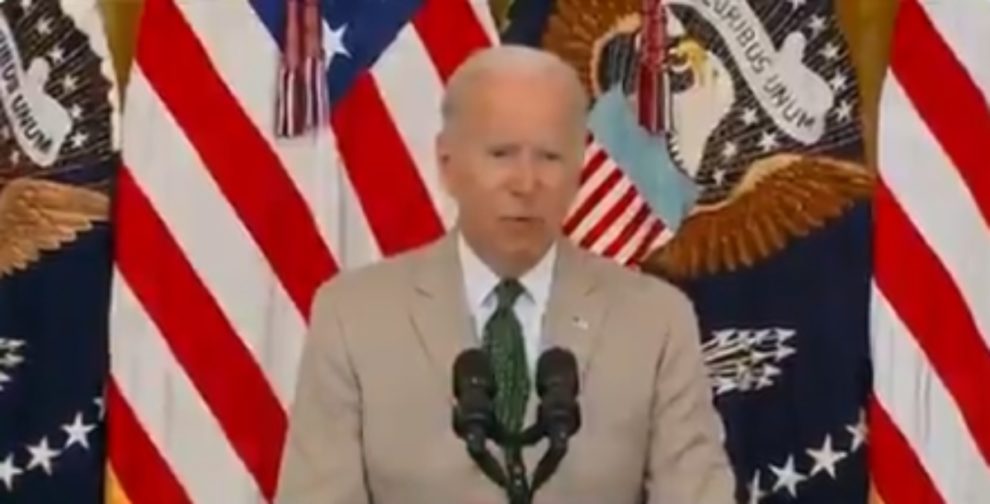 VIDEO: Joe Biden claims 350 million Americans are vaccinated in the United States, which is false. That number is more than the population of the US, according to Census Bureau figures.

There are only 328 million people in the United States. pic.twitter.com/mdJ2VRCp8c