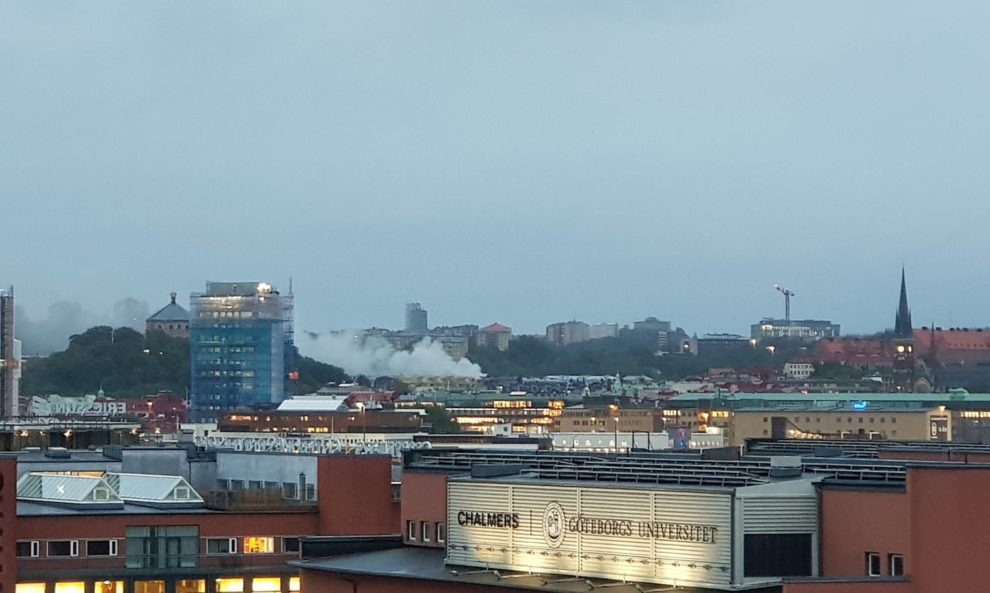 GOTEBORG, Sweden – Authorities said an explosion at an apartment building in Sweden injured up to 20 people and forced hundreds to flee.

The blast occurred shortly before 5 a.m. local time in the courtyard of the building in Goteborg’s Annedal district, according to The Associated Press. According to a police spokesman, eight of the injured were taken to nearby hospitals for treatment. Three of the victims suffered serious injuries, the Goteborg Tidning reported.

The Associated Press was told by police spokesman Stefan Gustafsson that eight people were taken to the hospital and that the cause of the explosion was unknown.

Lars Hulten, a building resident, told the daily newspaper Goteborg Tidning that the explosion woke him up, ABC News reported.

Jon Pile, operations manager at the greater Goteborg rescue service told Swedish broadcaster SVT that some of the building’s residents jumped out of windows after the explosion.

According to European Strategic Intelligence and Security Center, the apartment building in Goteborg was not connected to gas, investigators consider it a “non accidental” event and say an IED could have been used.

“We believe something has exploded that is not of natural causes,” police spokesperson Thomas Fuxborg said at a press conference, adding that something had “probably” been placed near the explosion site, Reuters reported.

VIDEOS: EXPLOSION AT AN APARTMENT BUILDING IN GOTEBORG