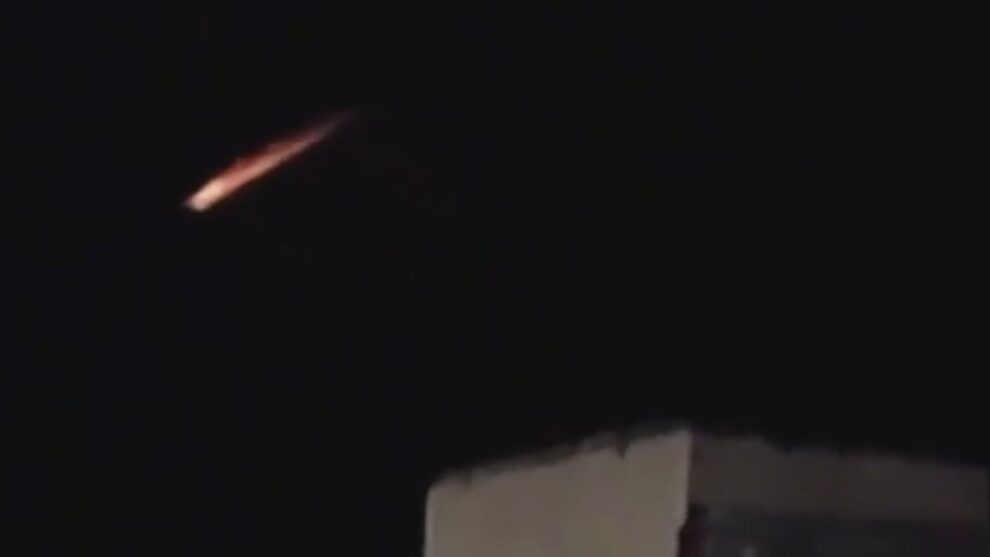 A viral video shows a bright fireball-like object in the sky over Yakutia in Russia. Many users on social media are mentioning it with different names, some call it a meteor, while many others say it could be a pack of batteries released from the ISS, but Roscosmos says, it may be a Fregat upper stage launched in 2009.

“A streak of light was seen lighting up the evening sky in Ust-Nera, on Friday. The object, leaving an orange tail in its wake, seemed like it could be a meteor flying over the urban area.”

The video, which was first posted on Instagram on March 12 by “yakutsk_news”, went viral on other social media platforms over the weekend.

Video of the mysterious object spotted over Yakutia, Russia