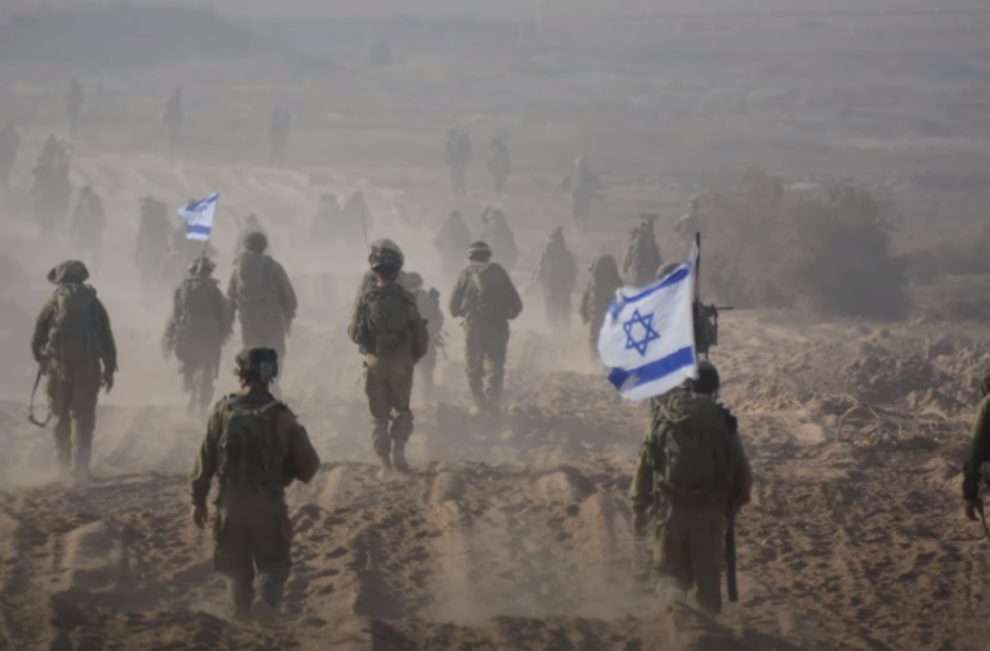 Israel’s army said its Friday air strikes in Gaza killed an estimated 15 enemy combatants, warning that the operation against the Islamic Jihad militant group was not over.

“We are assuming about 15 killed in action”, army spokesman Richard Hecht told reporters.

“We havent’t finished yet,” he added, describing the  operation as a “pre-emptive attack” targeting a senior commander of Islamic Jihad.