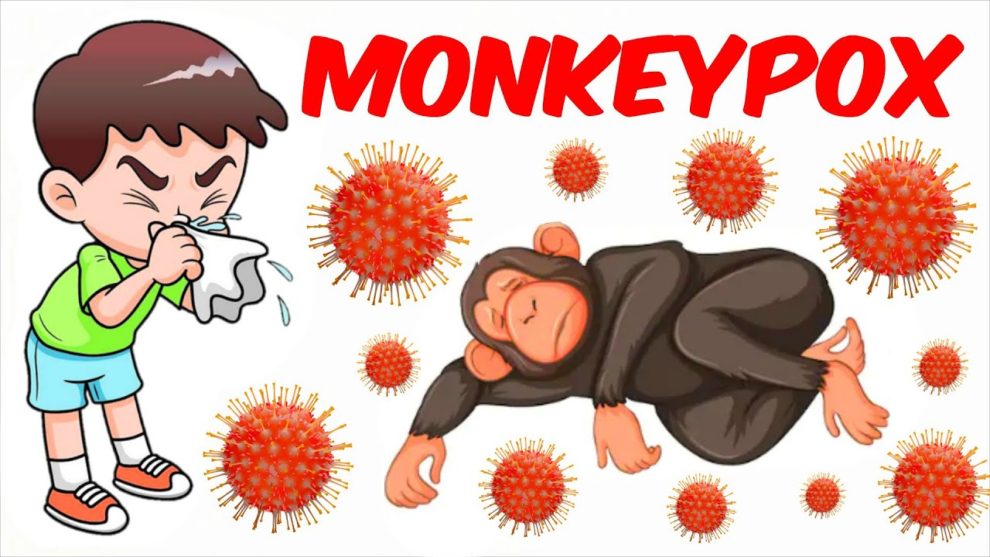 The World Health Organization called on Friday for “urgent” action to prevent the spread of monkeypox in Europe, noting that cases had tripled in the region over the past two weeks.

“Today, I am intensifying my call for governments and civil society to scale up efforts… to prevent monkeypox from establishing itself across a growing geographical area,” WHO Regional Director for Europe Hans Henri Kluge said.

“Urgent and coordinated action is imperative if we are to turn a corner in the race to reverse the ongoing spread of this disease.”

Since early May, a surge in monkeypox cases has been detected outside West and Central African countries where the viral disease is endemic.

Ninety percent of all laboratory-confirmed cases registered worldwide — or 4,500 infections — are in Europe, Kluge said.

Kluge said Europe remains at the centre of the expanding outbreak and the risk remains high.

The WHO does not think the outbreak currently constitutes a public health emergency of international concern but will review its position shortly, he said.

Most monkeypox infections so far have been observed in men who have sex with men, of young age and chiefly in urban areas, according to the WHO.

It is investigating cases of possible sexual transmission but maintains the disease is primarily spread through close contact.

Monkeypox is related to smallpox, which killed millions around the world every year before it was eradicated in 1980, but has far less severe symptoms.

The disease starts with a fever and quickly develops into a rash, with the formation of scabs. It is usually mild and typically clears up spontaneously after two to three weeks.

Britain has the highest number of reported cases to date — 1,076 according to the UK authorities — ahead of Germany (838), Spain (736), Portugal (365) and France (350), according to data from the European Centre for Disease Prevention and Control.

London’s chief public health doctor Kevin Fenton on Thursday urged anyone with symptoms not to take part in the Pride march in the British capital at the weekend.

On Friday, the Danish laboratory Bavarian Nordic, the only laboratory manufacturing a licensed vaccine against monkeypox, announced a new shipment of 2.5 million doses to the United States.

US health authorities said Tuesday they were immediately releasing 56,000 doses of monkeypox vaccine — five times the number distributed so far — to areas of high transmission as part of a major escalation of the country’s immunisation strategy.

The European Medicines Agency announced on Tuesday that it had begun reviewing a smallpox vaccine to extend its use against monkeypox.