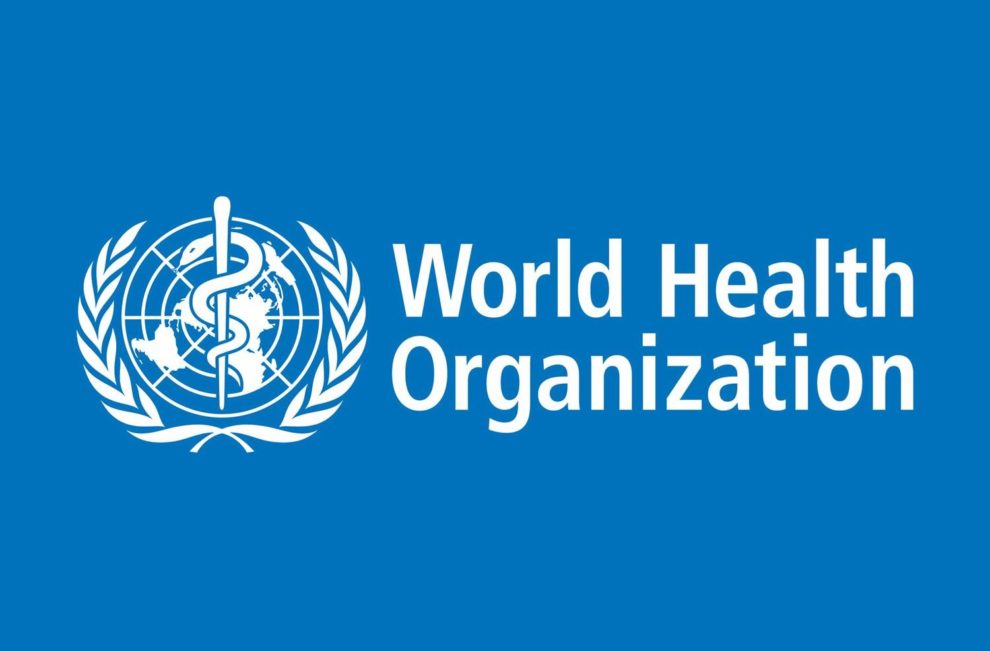 The World Health Organization on Wednesday laid out three possible paths that the Covid-19 pandemic might follow in 2022 — with a new, more virulent variant the worst-case scenario.

The WHO said the most likely way forward was that the severity of disease caused by the virus would wane over time, due to greater public immunity.

But the UN health agency also said a more dangerous variant of concern than Omicron could be lurking round the corner.

The WHO released its updated Covid-19 Strategic Preparedness, Readiness and Response Plan, with the organisation’s chief Tedros Adhanom Ghebreyesus hoping it will be the last.

It lays out three possible scenarios for how the third year of the pandemic will pan out.

“Based on what we know now, the most likely scenario is that the virus continues to evolve, but the severity of disease it causes reduces over time as immunity increases due to vaccination and infection,” Tedros told a press conference.

He said periodic spikes in cases and deaths might occur as immunity wanes, which may require occasional booster vaccinations for vulnerable people.

“In the best-case scenario, we may see less severe variants emerge, and boosters or new formulations of vaccines won’t be necessary,” he said.

“In the worst-case scenario, a more virulent and highly transmissible variant emerges. Against this new threat, people’s protection against severe disease and death, either from prior vaccination or infection, will wane rapidly.”

Tedros said that scenario would require significantly altering the currently-available vaccines, and then making sure they get delivered to the people most vulnerable to severe disease.

Maria Van Kerkhove, the WHO’s technical lead on Covid-19, said the virus still has “a lot of energy left”, going into the third year of the pandemic.

Last week, more than 10 million new cases and 45,000 deaths were reported to the WHO, which said the number of new infections would be far higher as testing rates have dropped.

At the end of last week, more than 479 million confirmed cases had been registered throughout the pandemic, and more than six million deaths, although WHO acknowledges that the true toll could be several times higher.

Turkey, Syria quake could affect up to 23 mn: WHO