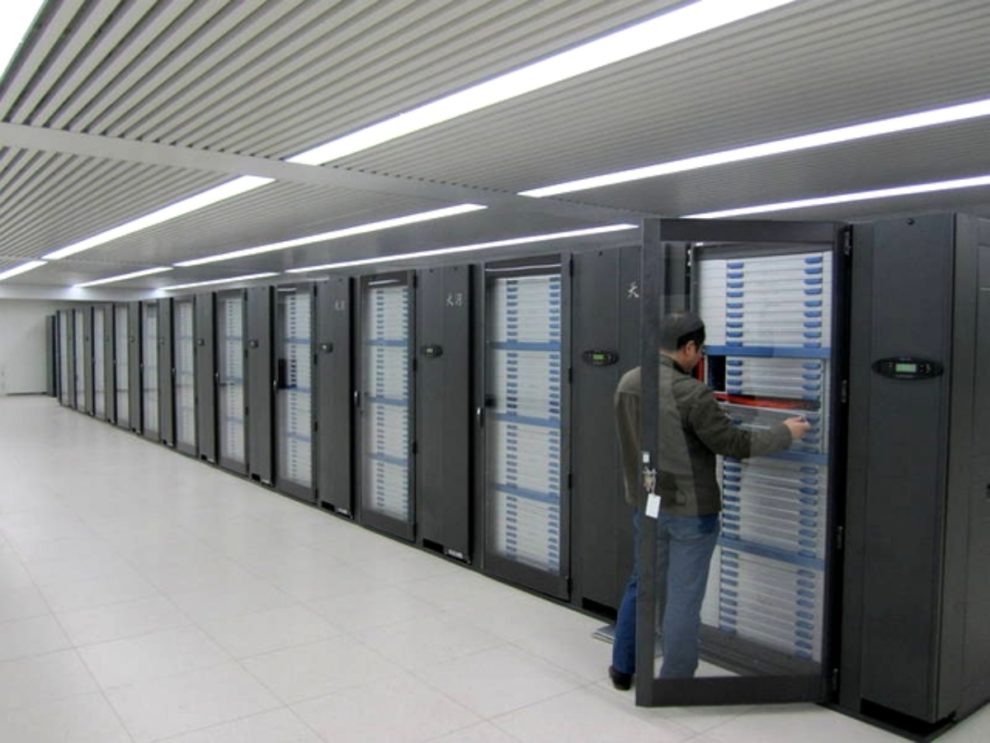 Mainframes are one of the oldest and most essential types of computer systems. Though they may be less well known than other systems, their capabilities make them critical for many businesses and organizations.

What is a mainframe?

It is a large computer server that typically handles the most computationally intensive tasks in use by many companies at once. For example, they are often used for processing and storing information such as financial records, human resources (HR) data such as employee payroll or medical records.

There are various systems models like IBM Z, Unisys, Fujitsu, and Hitachi. They are designed to be highly scalable and optimized for transaction processing. In addition, they can be very secure. They can run multiple tasks with little or almost no planned outages since a single system cannot easily be attacked by malicious software.

They have been in use since the 1950s and will likely be used for decades to come as they continue to be a viable and cost-effective solution.

It has some of the capabilities of PC servers while still handling more complex tasks at once. As a result, many companies require them because they are the most capable servers available.

The system’s architecture allows them to run transactions at speeds that other servers cannot match. According to CSO Online, “They were built for transaction processing and high availability.” As a result, they can process millions of transactional records in a matter of minutes or even seconds.

It is an ideal computer server for many companies because it can run several intensive tasks at once. As a result, companies that need to use high-powered servers capable of running complex applications often turn to them. They are also considered very secure, as they do not have the same vulnerabilities that other computers have when

What does a mainframe do?

It is used for large-scale data processing and storage. According to ComputerWeekly, companies such as banks, airlines, and governments rely heavily on them to process transactions in real-time. As the article states, “It is the heart of the banking industry, making sure that transactions are secure, and customers’ money is properly accounted for.”

They process many different types of data for companies, ranging from customer data to financial information. They also provide storage for this information, which can be used by other departments in a company if necessary.

In another article from ComputerWeekly, American Airlines said its revenue accounting system is run on them. In addition, the report states that “SAS airlines has a fleet management system running on a z System.” It says that they are cited as the foundation of the global air transport system. They ensure that flight plans are safe and that planes have clear routes to their destinations.They are also used for housekeeping purposes such as updating information, tracking inventory, and providing reports to managers.

According to Micro Focus, “Despite advances in technology, mainframe-hosted systems remain business-critical, and at the heart of enterprise computing.” If you want to learn more, contact them today.