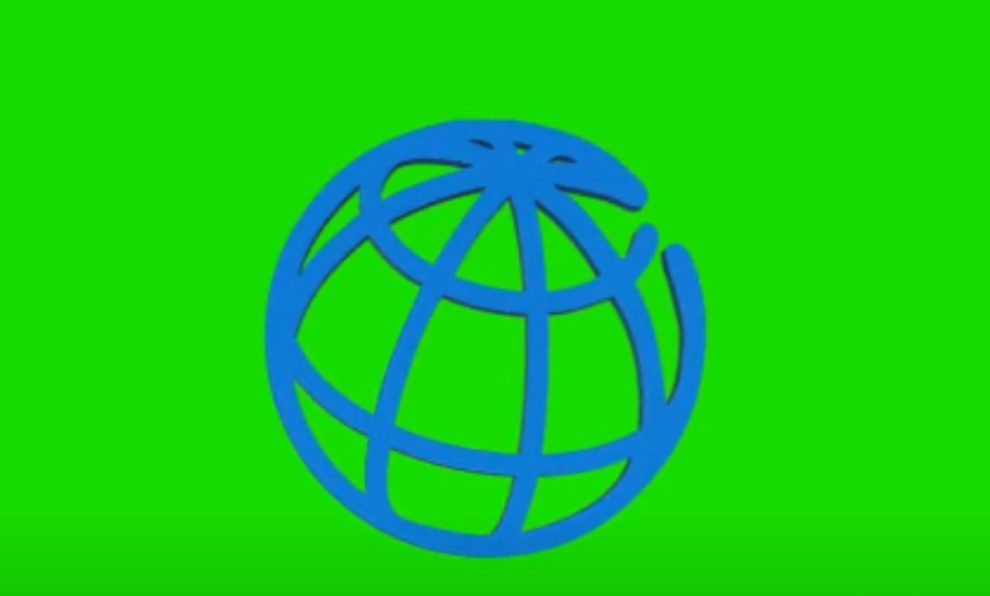 According to the BBC, countries around the world are facing recession as the Ukraine war strains economies already affected by the Covid pandemic.

Less developed countries in Europe and East Asia are facing a “major recession,” according to the report.

The risk of high inflation and low growth, also known as “stagflation,” has increased, according to World Bank President David Malpass.

Globally, energy and food prices have been rising.

“The war in Ukraine, lockdowns in China, supply-chain disruptions, and the risk of stagflation are hammering growth. For many countries, recession will be hard to avoid,” Malpass said, BBC reported.

He also warned in the World Bank’s June report that the risk of stagflation was “considerable.”

“Subdued growth will likely persist throughout the decade because of weak investment in most of the world. With inflation now running at multi-decade highs in many countries and supply expected to grow slowly, there is a risk that inflation will remain higher for longer”.

According to the World Bank, Ukraine and Russia are the European countries most likely to experience a sharp drop in economic output in 2022.

However, it warned that the consequences of the war and the Covid pandemic would be far-reaching.

“Even if a global recession is averted, the pain of stagflation could persist for several years – unless major supply increases are set in motion,” Malpass said, BBC reported.

Global growth is expected to slow by 2.7 percentage points between 2021 and 2024, according to Malpass, more than twice the slowdown seen between 1976 and 1979, when the world last experienced stagflation, according to the BBC.

The report warned that the interest rate increases required to control inflation at the end of the 1970s were so severe that they triggered a global recession in 1982, as well as a series of financial crises in emerging market and developing economies.