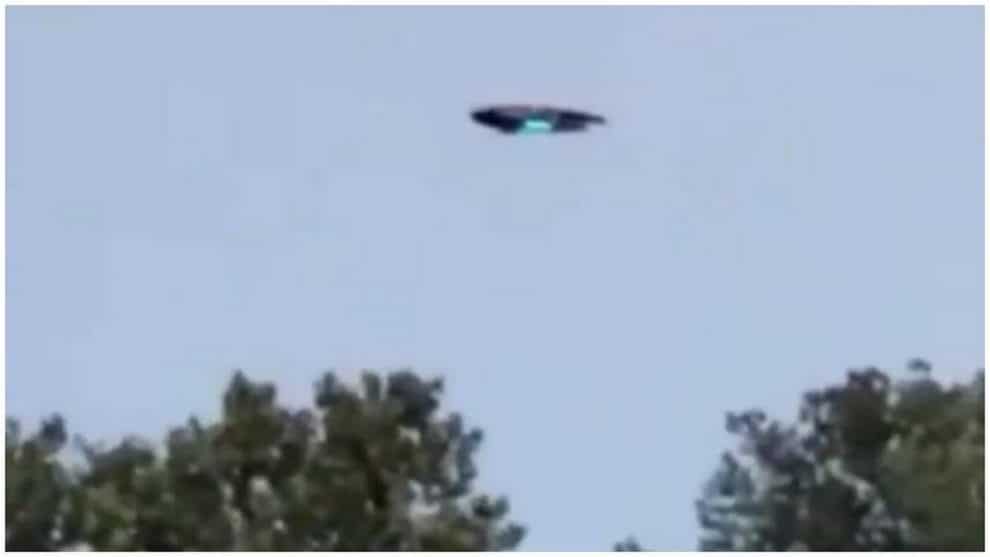 There are many people who think that aliens exist and have visited Earth at some point. After all, the fermi paradox posits that with the almost infinite number of planets in the universe, the law of averages suggests there must be intelligent life somewhere with more advanced methods of travel than we have. However, the evidence that aliens have ever been here is circumstantial, and the footage of potential sightings is always unclear.

The question is, would scientists announce it to the world if they knew something concrete? Indeed, there’s a chance that divulging such information could cause chaos and widespread panic.

From Slots to Movies – Aliens are a Mainstay in Pop Culture

Human beings have always had a fascination with the possibility of aliens, and this is reflected in popular culture, where there are countless options based on intelligent life in space. Among the online slots at Paddy Power Games, there are various extraterrestrial titles to choose from, with Kraliens being one of the current standout options. Slots often reflect other areas of mainstream media and usually capitalize on popular themes.

In the cinema industry, aliens have been a constant choice of inspiration for filmmakers for decades. Ridley Scott’s Alien was one of the most influential offerings in the genre, and it led to a sprawling franchise with three sequels, two spinoffs, and two prequels. Independence Day and Arrival are among other much-loved movies about aliens. Aside from sci-fi titles, there have also been numerous comedies featuring extraterrestrials, such as Mars Attacks! and Paul.

Some Recent Evidence of Alien Activity

Ever since video cameras were invented, people have claimed to have caught UFOs on camera. However, this phenomenon dates back much further than modern times. Indeed, Puritans in the 17th Century reported strange lights in the sky according to History. Since the emergence of technology, there have been recordings of potential mysterious objects, but they tend to be poor quality and unclear.

More recently, there was a US Congressional hearing about the possibility of alien life having visited earth. This was because it was reported that the military had experienced several near misses with what they call Unexplained Aerial Phenomena (UAPs). Unfortunately, the BBC said the report failed to give any conclusive answers about these objects. This could fuel speculation that governments are trying to cover up any knowledge they have.

Releasing Information About Aliens Could Cause Chaos

Many believe that there is a government conspiracy about aliens and that the people in charge know more than they are letting on. After all, if the existence of aliens with high-powered technology was confirmed as true, it could send the planet into meltdown.

If there’s one thing we’ve learned from movies like Independence Day, it’s that if aliens do come to earth it will result in absolute chaos. It could lead to panic and looting, which is something that governments most certainly don’t want to happen.

The truth is that scientists are probably waiting for more definitive proof of aliens before they announce it to the world. However, it may be wise to keep the information secret to avoid mass hysteria.

UFOs Buzzing US Warships Could Be Aliens, According To Top American Spy