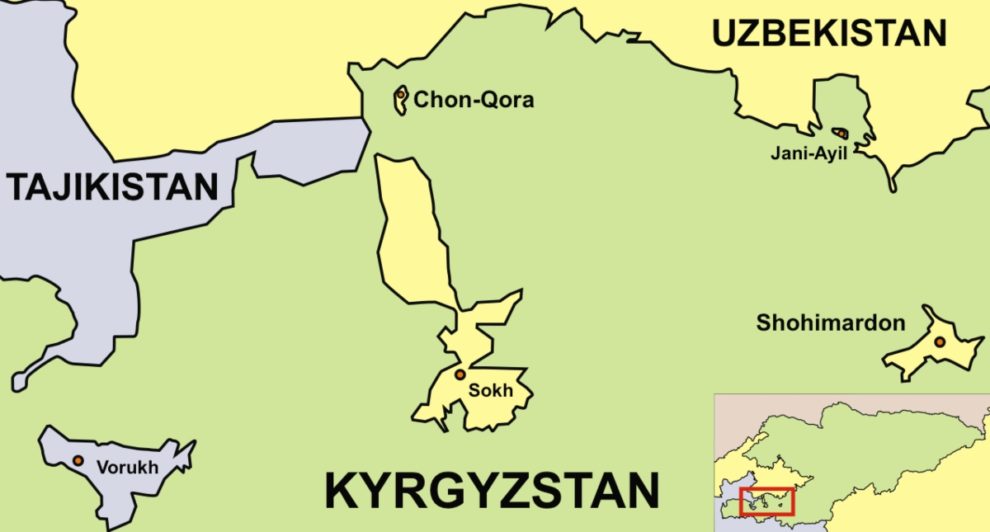 Shootouts between border troops of the two impoverished Central Asian countries have become increasingly regular and delimitation talks have made little progress.

Serious escalations are rare but fears of a wider conflict stirred last year when dozens died in the worst confrontation between the pair in three decades of post-Soviet independence.

Kyrgyzstan said the latest violence began with an incursion into Kyrgyz territory by Tajik troops.

“A skirmish ensued between the border patrols of the two countries, during which the Tajik side used mortars,” the committee added.

Tajikistan, a closed authoritarian state, had not yet released an account of the incident.

Over a third of the two countries’ 1,000-kilometre (600-mile) border remains disputed.

Russia says closest strike to Poland was 35 km from border