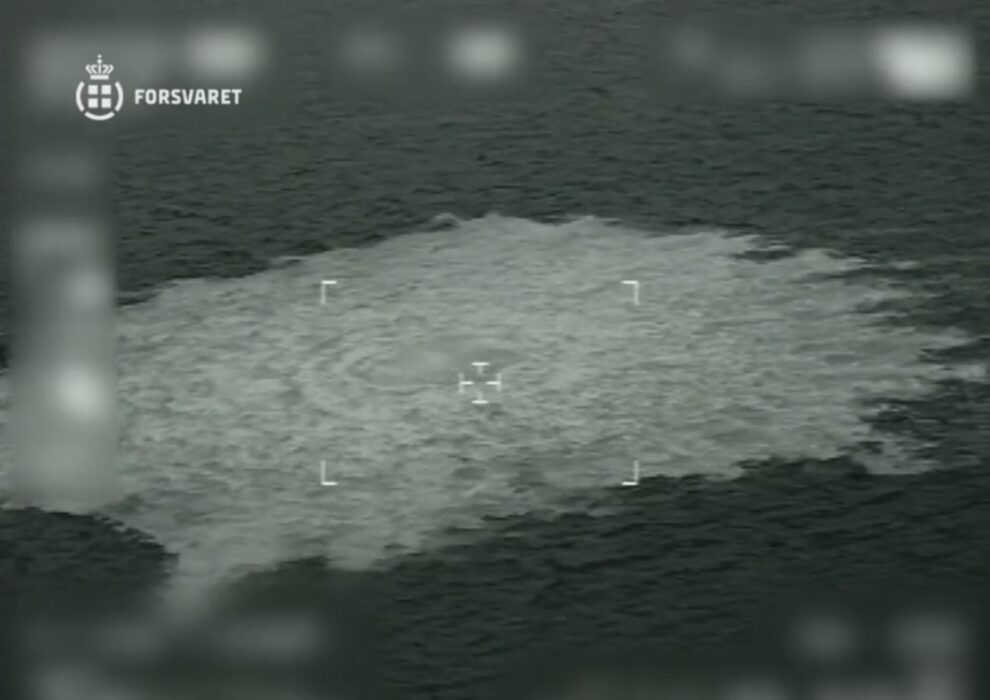 Investigations into the suspected sabotage of the Nord Stream gas pipelines linking Russia with Europe are “progressing well”, despite World War II munitions on the seabed, Denmark said Thursday.

“It’s a zone marked by the presence of munitions — used or not — from World War II,” Danish Defence Minister Morten Bodskov told reporters on the sidelines of a meeting of the NATO defence alliance in Brussels.

“There’s a lot of stuff at the bottom of the sea, so it’s not so easy.”

“But the work is continuing and going well,” he added.

The two Nord Stream pipelines were damaged by four explosions under the Baltic Sea at the end of September, causing major gas leaks.

Sweden has announced that preliminary underwater inspections backed up suspicions of probable sabotage.

“With Sweden and Germany, Denmark is carrying out an inquiry which is progressing well,” the minister said.

“What we discover will of course be made public.”

With fingers being pointed at Russia for the sabotage, Moscow demanded to be part of the investigations into the explosions which happened in international waters, but Copenhagen and Stockholm refused.

Russia’s ambassador to Copenhagen said the credibility of the inquiry was undermined by Moscow’s absence.

Both Moscow and Washington have denied responsibility for the gas leaks.